The movie Bin Roye begins by revealing Irtaza (Humayun Saeed) and Saba’s (Mahira Khan) relationship. In the movie Saba is desperately in love with Irtaza, however he behave with as his best friend, actually not as love interest. He then goes to US for the period of 2 years, where he introduced to Sanam (Armeena Khan) and falls in love with her. The interesting is that Sanam is Saba’s elder sibling, and she was handed to her uncle and aunt as a child. Sanam’s second parents die in a plane crash, when they were heading to Germany, and then the actor takes her back to Pakistan. When she found out regarding her elder sister, at first Saba was delighted, however when she discovered that Irtaza and Sanam loves each other are willing to get married her happiness quickly turned disregard.

Afterward, both the lovers come to Karachi along with their son Maaz. Sanam plans to get a birthday cake and some flowers for her much-loved mother on her son’s birthday. But, the heat break happens as Sanam is in accident in front of Saba (who formerly prayed that Sanam should die, because she desired to get married with Irtaza and hated the reality, that her sister is getting married to him.)

The actor calls the ambulance, and they take her to hospital, but unfortunately Sanam dies on the way. Before dying, she told Saba that both Irtaza and Maaz are now hers. At the same time, as Maaz is a child and need’s a mother’s love, Saba’s grandmother told her parents that she should marry Irtaza. Saba refuses and says yes to marry someone else. On her wedding day Irtaza finds out that her family does not know that the guy she is marrying is already married and has got a son. Then he gets angry and meets Saba, she cries and tell Irtaza that now it is very late to stop the wedding.

Due to wedding cards are already distributed among the guests. But Irtaza taker her to her family and tell them about the reality. Her family was shocked, however then they made the decision that she has to marry that guy. Then, Irtaza declares that he is going to marry Saba on that day. Saba has a tough time agreeing with her marriage, however after a dramatic turn of event ultimately questions Irtaza, who announces his love for her. Finally the film ends with Irtaza and Saba together and finally happy. 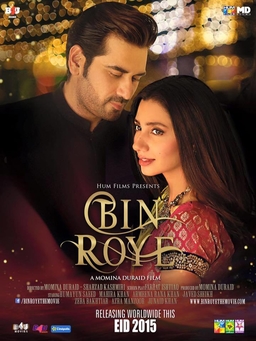 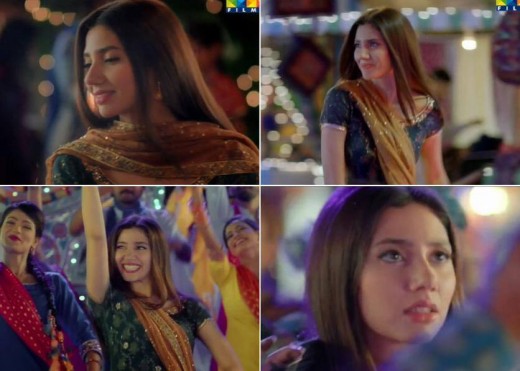