Home Entertainment BLACK PANTHER IS ON THE TOP ON BOX-OFFICE
husnain+ Mar 5th, 2018 Comments Off

BLACK PANTHER IS ON THE TOP ON BOX-OFFICE 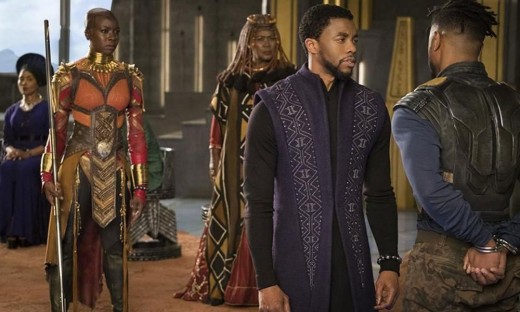 The famous fictional character Black Panther of marvel is spread all over the box-office, and has earned 11 Arab and 89 crore and maintained its position.

The film being made under the direction of Reyan coglar Black Panther leading roles are played by chedvik bosmen, the story of the film is revolving around such a king, civil war gets started in his governance.

For the protection of his kingdom and maintaining his governance the king becomes a black panther and gets help of CIA agents and security forces to destroy his enemy and for that he makes announcement for the war.

Film Black Panther has earned 56 Arab till yet. 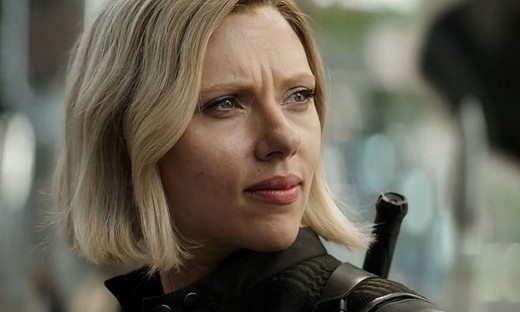 The film being released at the end of this week red sparrow has earned 1 Arab 28 crore and is on the 2nd position.

The film is being made under the direction of Fransis Lawrence, and the story of the film revolves around a Russian agent girl, who falls in love with a CIA agent, and starts thinking about becoming double agent.

The leading roles in the film are played by Hollywood famous actors which include Jennifer Lawrence, juel agerton and bill camp.

The new dramatic film death wish has earned 1 Arab and 44 crore and is on the 3rd position. 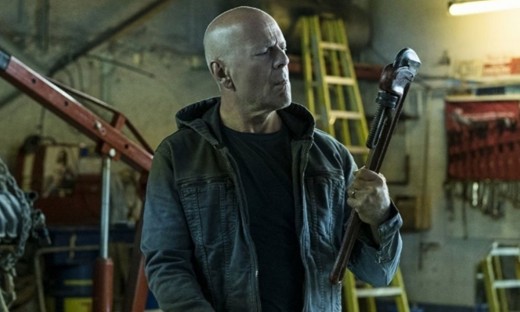 The film is being made under the direction of Ely Roth; the story of the film revolves around a man, who starts burning in the fire of revenge after the murder of his wife, and go out for taking revenge.