Bollywood film “Brothers” has earned more than 50 crore Indian rupee in 3 days. According to Indian media, Bollywood famous filmmaker Karan Malhotra’s film “Brothers” is based on the story of two boxer brothers while important roles in the film are performed by Akshay kumar, Sidharth Malhotra, Jackie Shroff and Jacqueline Fernandez.

This Bollywood film has achieved the attention of film viewers while the film has earned more than 50 crore rupees in 3 days and became the second fastest earning movie of the film after “Bajrangi Bhaijaan” while the journey of success is still underway. 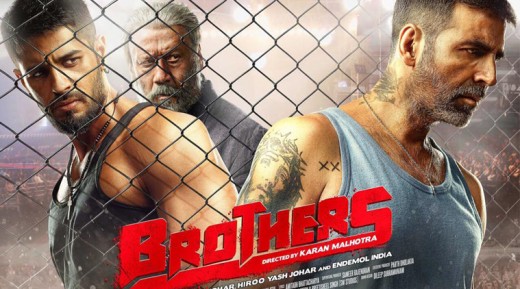