Mumbai, Indian famous film actress, Asin is going to celebrate her 28th birthday today. She was born in Kairala on 26th October in 1985 and she started her film career from South Film Industry of India. She worked in the Tamil movies from 2004 to 2008. She started working in Bollywood in 2008 in the Bollywood famous movie, Ghajini with Aamir Khan. her performance in Ghajini was so stunning that she received various award including Film fair award. She also performed in hit movies like Ready, House Full 2, Khiladi 786 and Bol Bachchan. She invited various celebrities of film world including Salman Khan, Ammir Khan, Akshay Kumar, Ajay Devgan, John Abraham, Jackolin Fernandis and Sonam Kapoor. 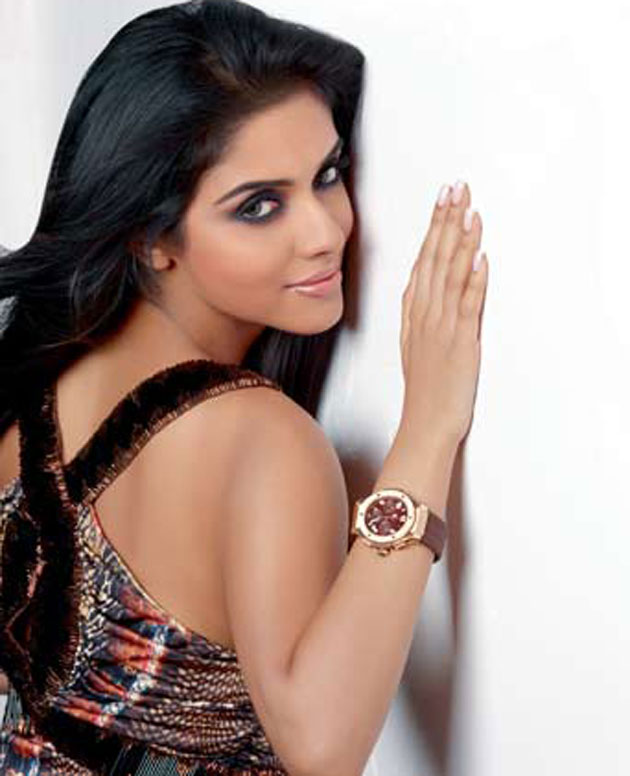