Bollywood actress Raveena Tandon will perform main role in a film made on the life of former PM Benazir Bhutto.

According to Indian website, a film will be made in Bollywood on the life of former PM Benazir Bhutto in which the role of Benazir Bhutto was initially offered to Vidya Balan but later it was offered to Raveena Tandon after refusal from Vidya Balan while Raveena accepted the offer. Raveena has also suggested few changes to the author of film in the script of film while she also wants to produce the film herself. 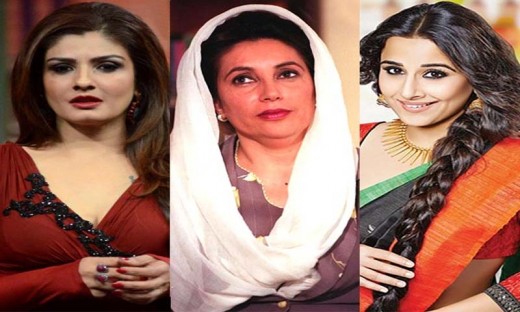