Bollywood actress, Tabassum Hashmi alias Tabu will celebrate her 42nd birthday on 4th November. The actress, born in 1971 in Indian city of Hyderabad, is niece of famous Bollywood actress Shabana Azmi. She started her Bollywood career with small characters in films, “Bazaar” and “Hum Naujawan” and gain popularity with a 1994 film, “Vijaypath”, in which Ajay Devgan was the other main actor along with her. She achieved the award of ‘Best Female Debut Actress’ by performing in this film. 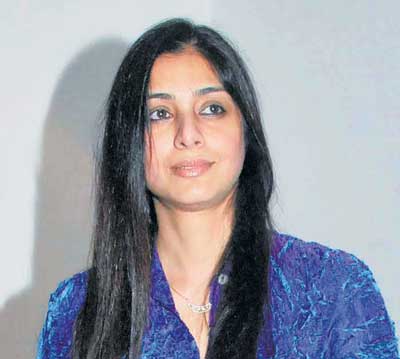 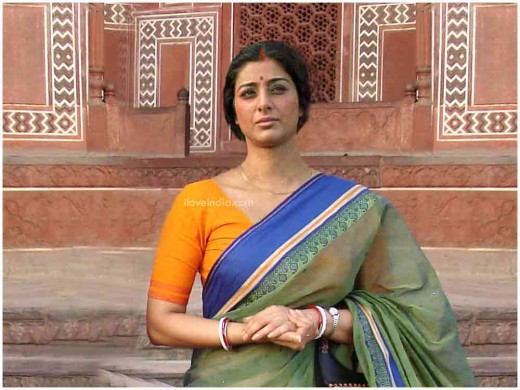 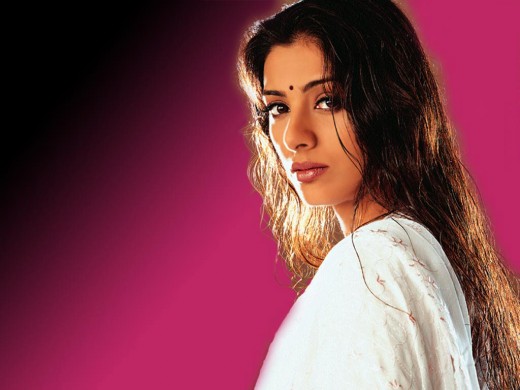 She achieved many awards with her best performance in films like, “Maachis”, “Virasat, “Chandni Bar” and “Hera Pheri”, while in ‘Filmfare Critics Award’, most number of ‘Best Actress’ awards are also got by Tabu (4 times). Along with Hindi films, Tabu also acted in Telugu, Tamil, Malayalam, Marathi, Bengali and English films. She also achieved world fame with her superb acting in movies; “The Namesake” by director Mira Nair and “Life of Pi” by director Ang Lee. In 2011, Tabu was also awarded the fourth highest civilian award of India, ‘Padma Shri’ due to her best acting in Bollywood film industry. The upcoming films of Tabu are; “jai Ho” with Salman Khan and “Haider” by director Vishal Bhardwaj. The shooting of these films are in progress.