‘Neerja’ is the second Bollywood movie, which will be released this year. This movie will be launched on 18 February on the cinema houses. The story of the movie is based on the real life of an airhostess of Indian plane, which was abducted in 1986. Sonam Kapoor has done this role in the movie. 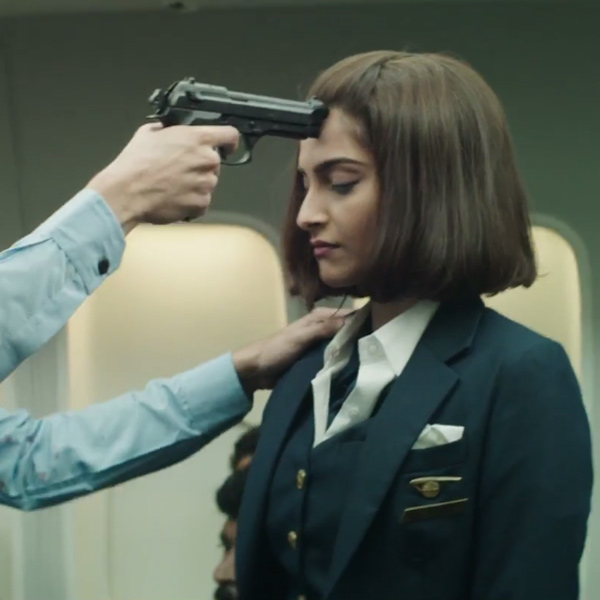