There is another movie of Shah Rukh Khan, which will be released on 08 July. In this movie, King Khan has said the dialogue of ‘Baniye ka dimaag aur miyanbhai ki daring’. This will be the super hit dialogue of 2016. This movie has a big cast and has also big budget. Rahul Dholakia is the director of the movie and Farhan Akhtar, Ritesh Sidhwani, Sunil Lulla, and gauri Khan are the producers of the movie. In the cast of the movie, Shah Rukh Khan, Nawazuddin Siddiqui and Mahira Khanare included. This is called the third big release of the year, in which Mahira Khan is looking for the first time. 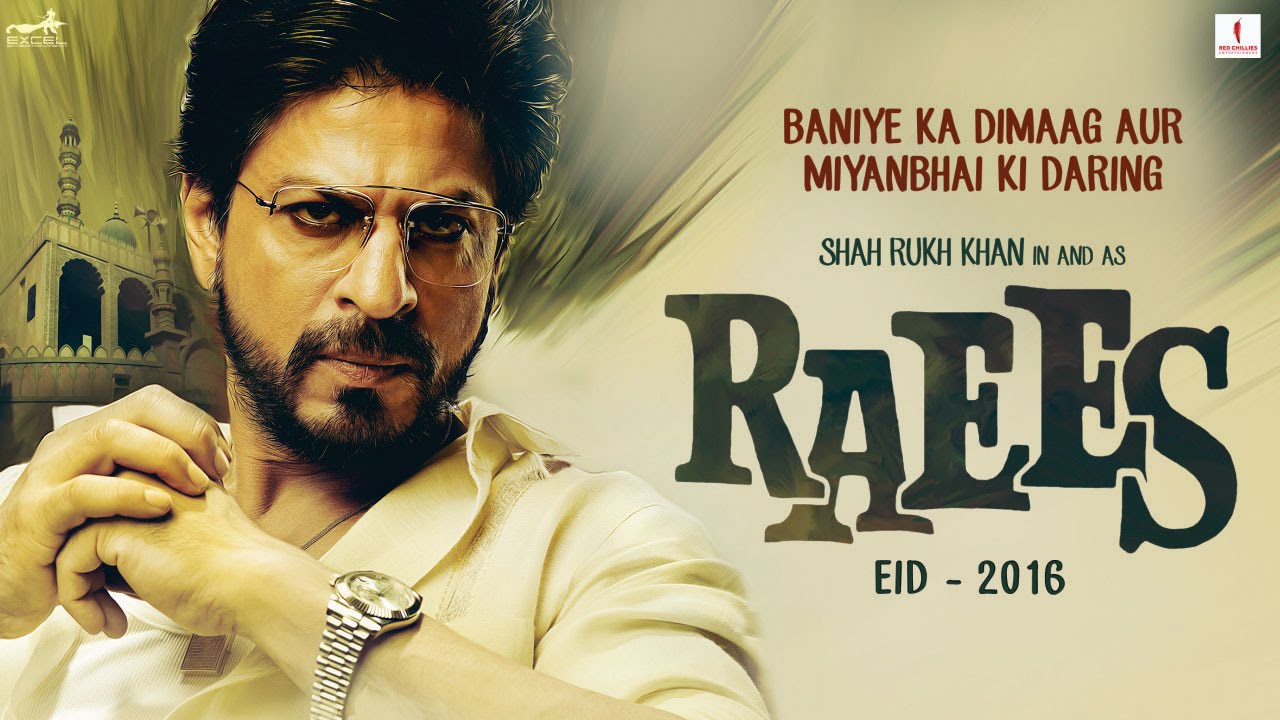