Celebrities Left Us in 2017

This year, various leading stars left this world, in which some of them died due to natural death and some had the tragic ends. During the year of 2017, various leading celebrities left us and we will not see them anymore. 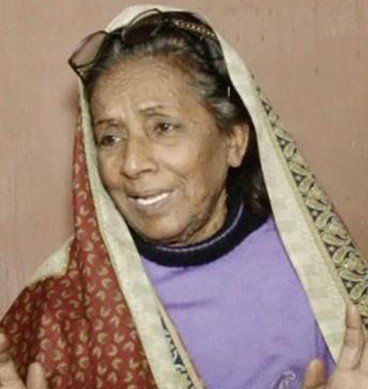 Bill Batori is the stage actor, Nusrat Ara and she got tremendous fame due to her role of ‘Bill Batori’ in the comedy series, ‘Ainak Wala Jin’ and this comedy series got tremendous popularity among the kids. She passed away on 14 October 2017 in Lahore. She was admitted in Jinnah Hospital Lahore as she faced the respiratory issues and she was shifted to ICU as she had the deteriorating condition. She had the age of 65 years at the time of death. 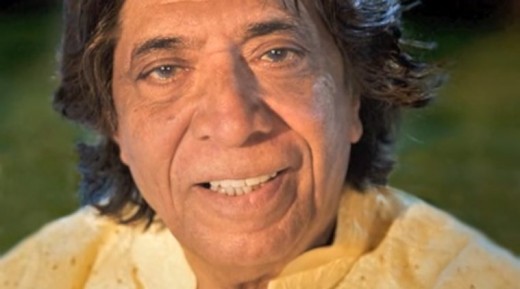 Ustad Fateh Ali Khan is the classical singer and he is also patriarch of Patiala family. He died in Islamabad on 4 January 2017 at the age of 82 years. He was born in 1935 and he was included in the foremost khyal singers in Asia subcontinent. He is included in one of few music practitioners, who got the legendary status in his life. 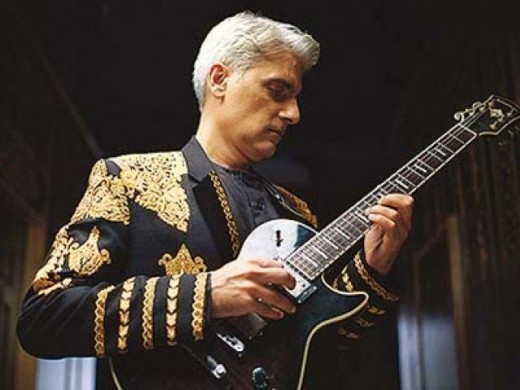 Aamir Zaki is the top guitarist and he died on 2 June 2017 due to heart failure. His family confirmed the news of his death and they also said that he had been suffering from prolonged illness for some time. He started playing the guitar at the age of 14 years and he was best known for short stint with the Vital Signs in 1994, when he toured with the groups many countries of the world. He played with band on his 4th album and after that he was asked to leave. 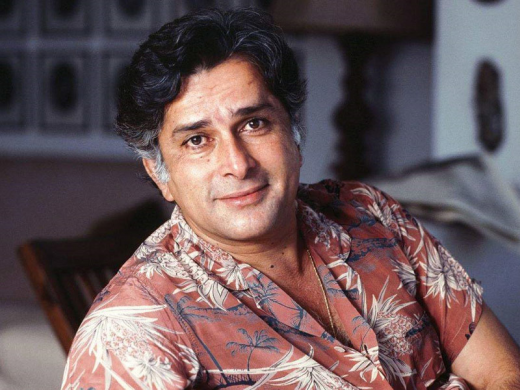 Shashi Kapoor was the leading and popular actor of Indian film industry. He passed away on 4 December 2017 in the hospital in Mumbai. He was suffered from the kidney problem. This legendary actor got married to English actor, Jennifer Kendal and he established the Prithvi Theatre in 1978. He had three children, Kunal Kapoor, Sanjana Kapoor and Karan Kapoor. 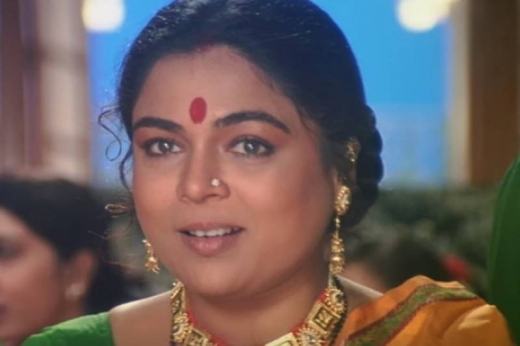 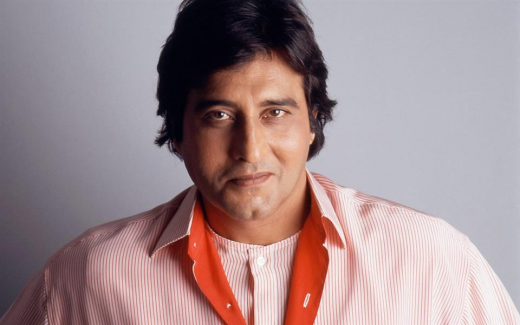 Vinod Khanna is the leading and veteran actor and the superstar of Bollywood film industry during 70s and 80s. He was died on 27 April 2017 at the age of 70 years as he was suffered from cancer. His good friend, Feroze Khan also died on the same day in 2009. 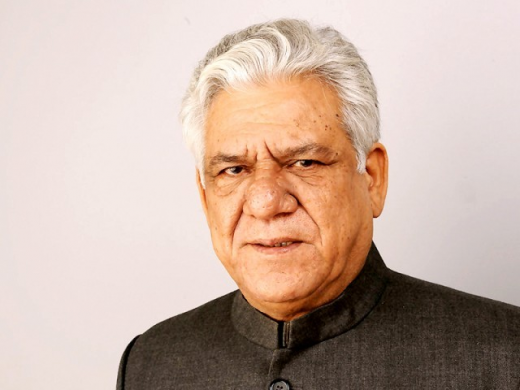 Om Puri was the leading and veteran actor and he was well known for his acting in many movies. This veteran actor was died on 6 January 2017 due to heart attack and his sudden death left the Bollywood in deep shock. 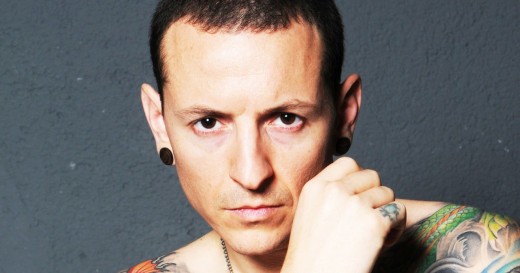 Chester Bennington is the lead singer of chart topping hard rock band, Linkin Park. It was said that he committed the suicide and he was found dead his southern California home on 20 July 2017. He said openly to have the struggle overcoming the demons, when the band, Linkin Park found fame in 2000 with best selling debut ablum, ‘Hybrid Theory’ and he became the most popular alt rock bands. 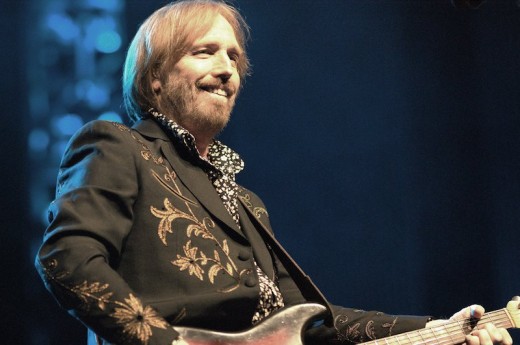 Tom Petty is the singer and songwriter and he was well known for his vibrant guitar riffs and this melodious signer has the hits like Refugee, Free Fallin’ and American Girl. The 66 years old singer died on 2 October 2017 when he was found unconscious and has the heart attack. 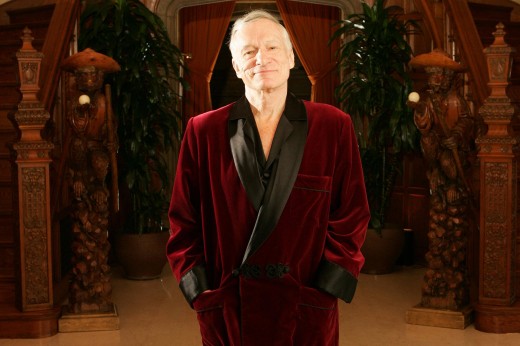 Huge Hefner, 91 was the founder of Playboy and he was known for his groundbreaking magazine of men and he built up the business empire around the libertine lifestyle. He has the harem of young blondes to number as many as seven at the legendary Playboy Mansion.

He has created the first stylish glossy of men magazine and the intellectual appear with the top writers like Kurt Vonnegut, Vladimir Nabokov, Carol Oates, Alex Haley and James Baldwin. He passed away at his home.