This is a fiction movie about a country Mulke Khudadad and the movie is made in one of its city which is Falakabad.
The story mostly revolves in Falakabad, especially in an area called Yaadgar Colony. This named is taken from an historic district of Pre-Partition.
The story suggests that Anarchy and Civil Strife is finding its way in the Country and the conditions are worsen up. Political leaders are not in the good-will of the state, rather they are concerned with their own agenda.

There is lawlessness in the country and curse like Inflation, Joblessness, Political Victimization and Intolerance are existing in the country.  People are deprived of their rights and desperation is increasing day after another, Chaos and confusion is adding fuel to the fire. It is a matter of survival, there is no point of betterment or ideology at all for the people of the country.

It is the story about the courage, romance and sacrifice of friends who were led by the fate to a crossroad, which pushes them to bring revolution in the country. They form a political party which is inexperience, and almost no resources, this all leading to dark future for the party. 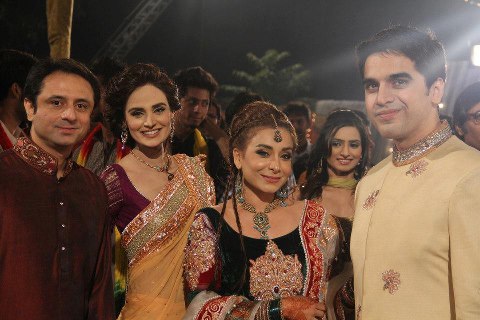 Though they were given threats, arrests and were criticized a lot, that how would they change the destiny of the country but they stood firm and kept themselves calm and continue to launch a Chambaili Tehreek. Before Elections they seem to be disappointing but now they feel strong about themselves. The New Electoral System surprises everyone as Chambaili Tehreek makes a clean sweep followed by a historic speech by the President. 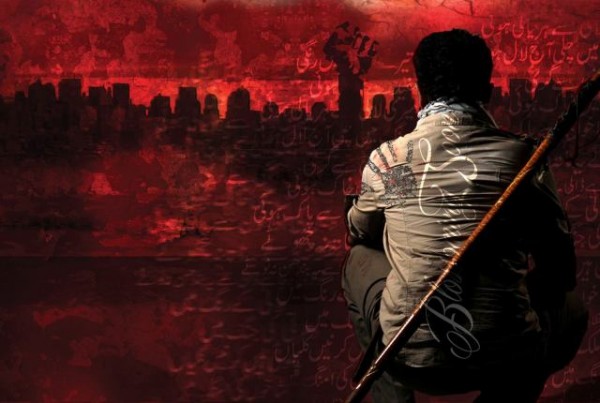 The story is about the Optimism and Courage of the youth, about their endless efforts making possible what seemed impossible and brought a real change in their country.