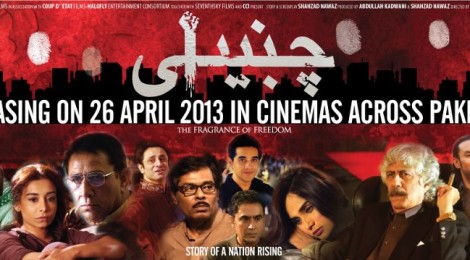 Base of the Film
Chambaili is a very good movie, which is based on sacrifice of friends led to junction of paths by the fate and romance and courage shown in this movie which is unforgettable. 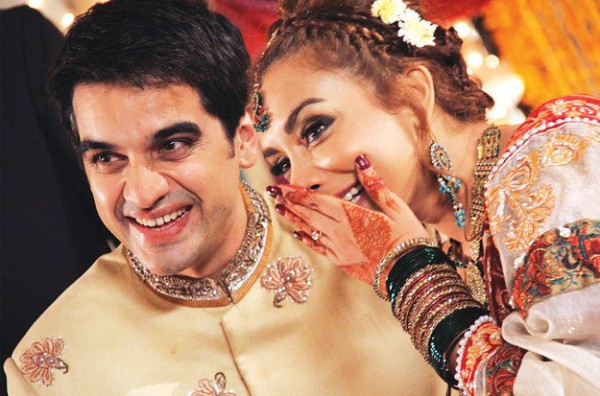 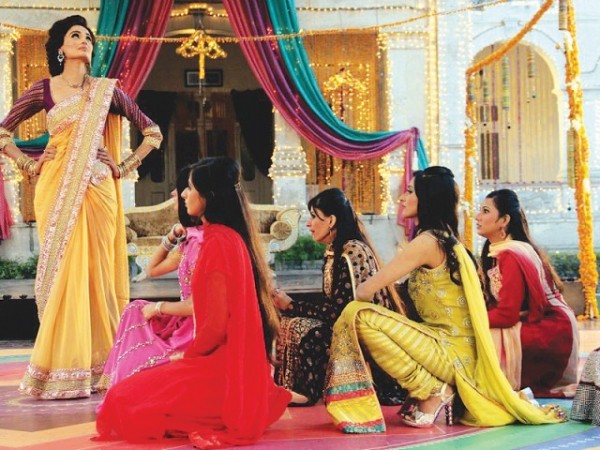 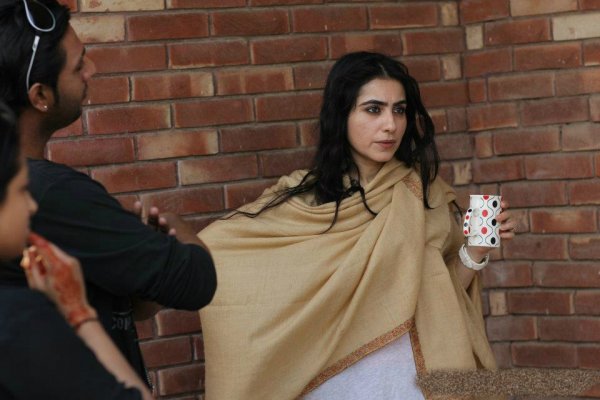