London, The announcement of the Champions Trophy team of tournament has been made. Mahindra Singh Dhoni was been appointed as captain of the team. Pakistani skipper, Misbah ul Haq has also been included in this team. 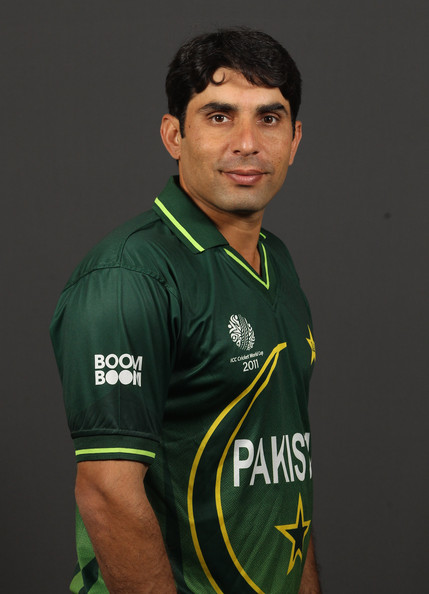 Misbah has shown some brilliant performances in the tournament and their ranking in the One Day Internationals raised from 10th position to the 9th. Pakistani bowler, Saeed Ajmal has maintained his second position.