The corona virus drastically spread in china and a hundreds of causalities has been occurred due to this deadly virus. The Chinese government is in search of the ways and remedies to tackle with this disease. Recently a Chinese news agency, Xinhua reportedly announced that the Chinese government is dubbed a mobile app “Close Contact Detector” which will allow the people the presence of corona virus carrier near to them. The user will scan the QR code to check their status by using applications of mobiles like Alipay, WeChat, or QQ. 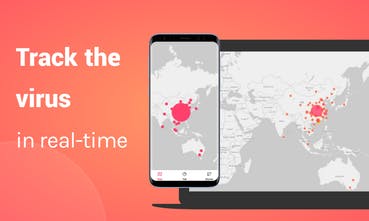 The user will then approach to a page on which they have to enter their name and government ID number. After entering the information the status of the user will be displayed. It is not concluded in the report that how govt of the China developed the App and how it detects the corona virus. However, in the report it is revealed that many agencies like National Health Commission, the Ministry of Transport, China Railway and the Civil Aviation Administration of China supported the Chinese government in app development and collecting the data statistics.  On the other side the ID and numbers provided to the app would create the privacy threats according to some critics.