A Chinese citizen has purchased the “Legendary Entertainment Studio” of Hollywood. The richest man in China is the owner of Wanda Business Group which has signed on the agreement to purchase the most famous studio of Hollywood for $3.5 billion.

According to Wanda Group, this Hollywood Studio has so far produced several very successful movies like “Jurassic World” and “Godzilla”. The films produced by this studio have collectively earned more than $12 billion.

The other famous movies of this studio include “Pacific Rim” and film with three production series “Bat Man”. These films were produced with high budget and they remained very popular among Chinese spectators. 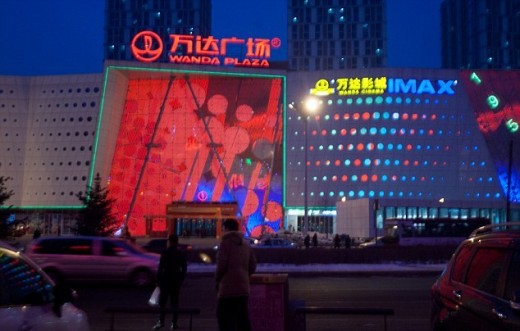