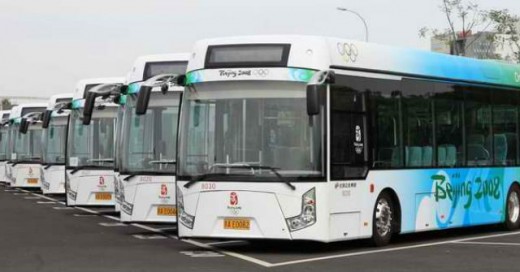 According to the local media the china government wants to give 2000 electric buses to Karachi under $600 million project. The mayor of the city Waseem Akhter said that the metro city has terrible public transport and if somehow this project gets done then the transport problems could be solved. 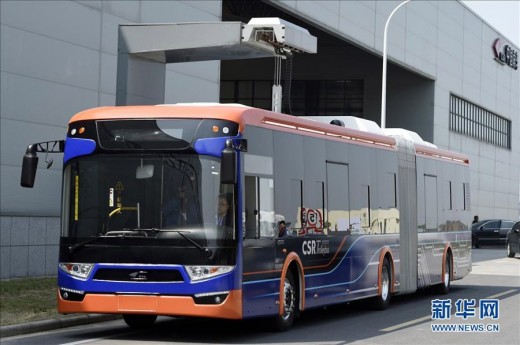 The delegation of six member led by Thomas Wang met the mayor of Karachi and offered this help. And he also said that the company will gift 2 buses which will reach Karachi within next 2 months. The purpose of these buses would be to examine the productivity on the roads of Karachi.

The mayor Waseem Akhter also said that the company has given us so many options as they can operate the buses themselves or work in joint venture or they can just sell it to us. We are looking in to the options and will choose which is going to be the best for the city and the general masses. 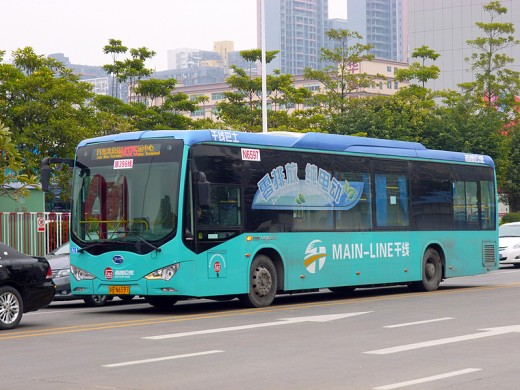 According to the project around 500 stations would be built where the buses would come and recharge themselves, if the bus is recharged completely then it can cover the distance of 280 kilometers.

According to my opinion, this is a good offer as it will solve the public transportation issues and will also clean the city environment as the buses are electric and eco friendly.

The world is moving toward electric power and renewable resources to charge the country as well as the vehicles, so it is the time for Pakistan to do the same thing. The neighbor countries like India and china are committed to filtering fossils fuel based vehicles and electricity making plants to stop the air pollution and global warming which is a threat to the earth and the human race.