The colorful premier of the new animated movie, Sing’ of Hollywood film industry was conducted in Los Angeles. This movie is full with the comedy and the Hollywood stars attended this beautiful and tremendous ceremony and they enhanced its beauty and elegance.

The actors, who got recorded the dialogues in their voices for the animated characters of the movie, came on the red carpet, their fans and were welcomed them warmly. Garth Jennings is the director of the movie and the story of this movie is moving around such a Quala, who hire a black sheep in his theatre business, which is his best friend too.

Chris Meledandri and Janet Healy are the producers of the movie and the dialogues of different animated characters are recorded in the voices of Hollywood actor, Matthew McConaughey, Reese Witherspoon, Seth Macfarlane, Scarlet Johansson, John C. Reilly, Tori Kelly, Taron Egerton and Nick Kroll. This movie is full with comedy and adventure and this movie will be released under the Universal pictures on the cinema houses on 21 December. 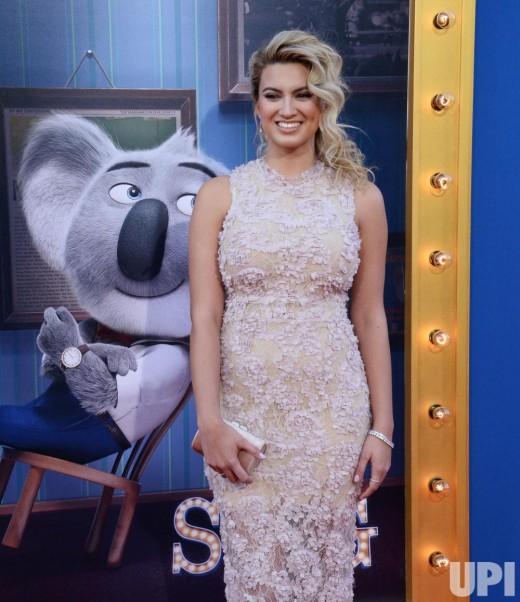 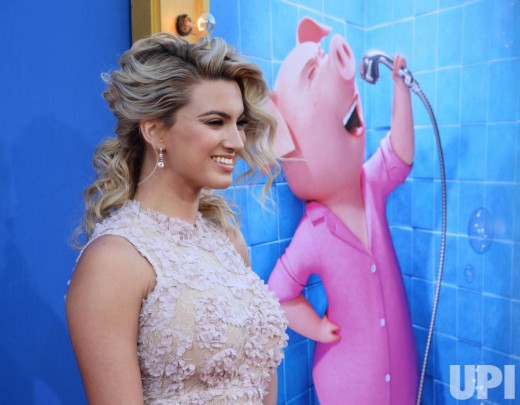 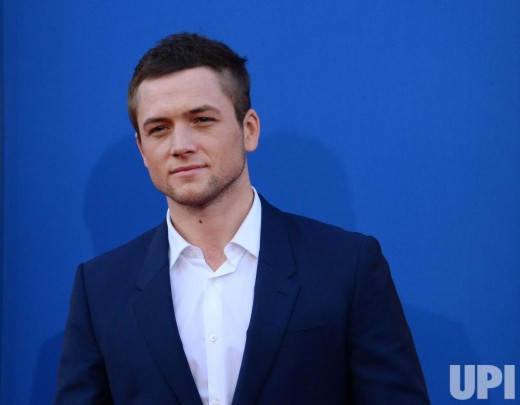 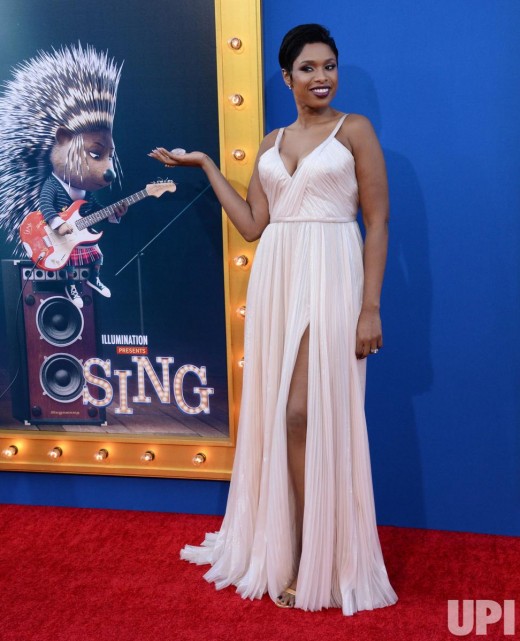 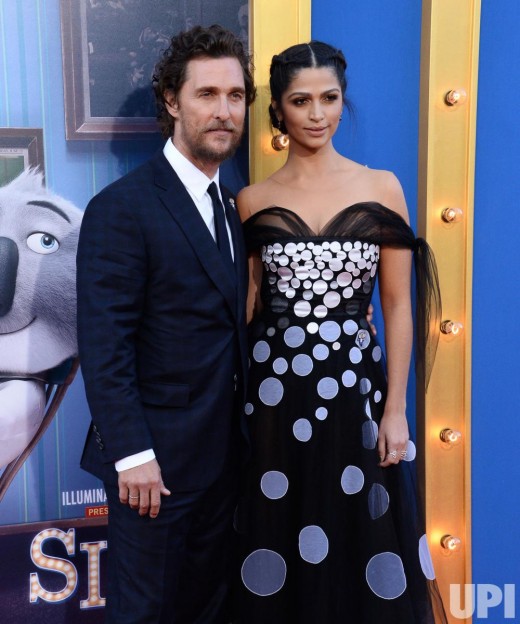 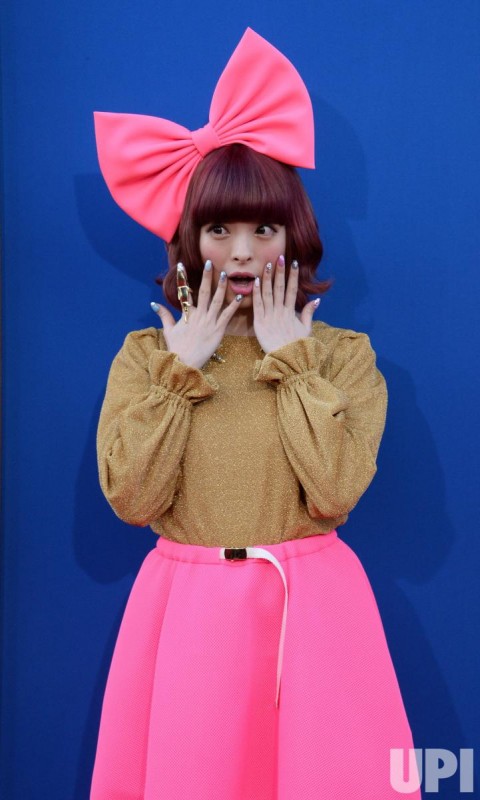 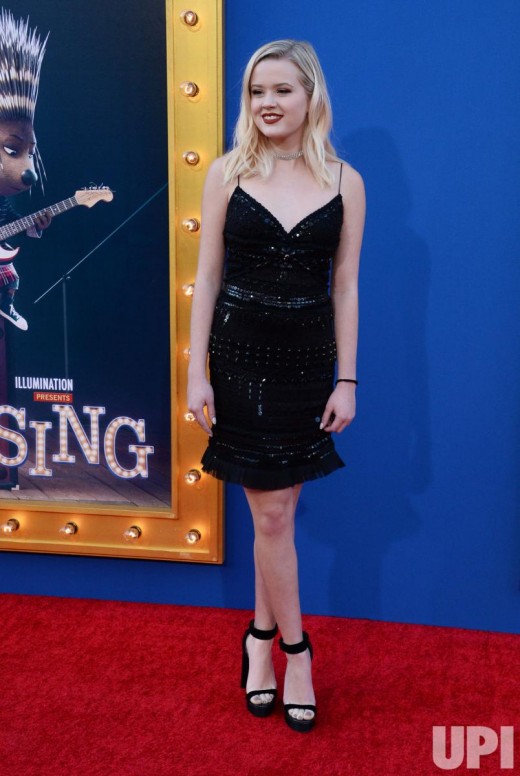 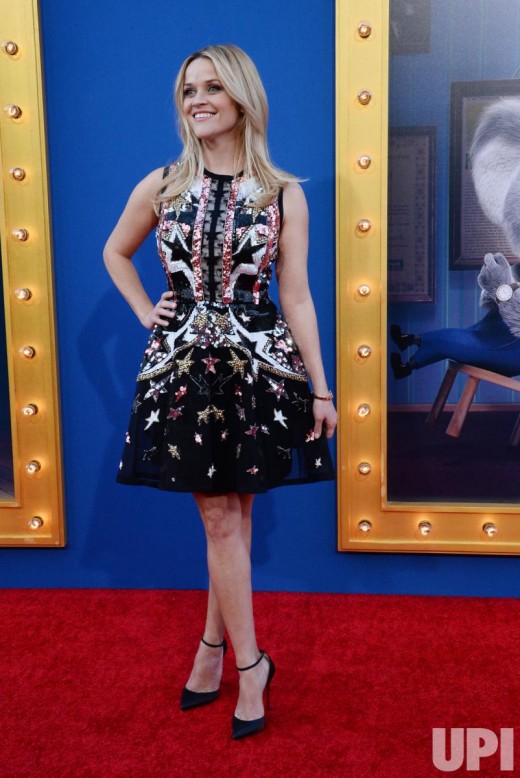 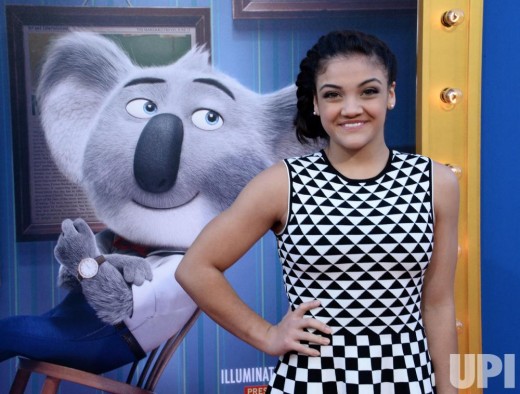