David Lowery is the director of the movie and the story of the movie is moving around an orphan boy and this is live action movie. The lost boy lost his way and he reached into the forest and he lived there for t long time, where he has friendship with the gigantic dragon. To sustain the friendship, the boy faces every situation boldly and he helps his dragon friend. In the main cast of the movie, Bryce Dallas Howard, Oakes Fegley, Robert Redford, Carl Urban, Craig Hall, Wes Bentley, Tim Vowing, and Jim McCarthy are included and their dialogues are recorded for the animated characters in the joint production of James Whitaker and Barry Osborne. 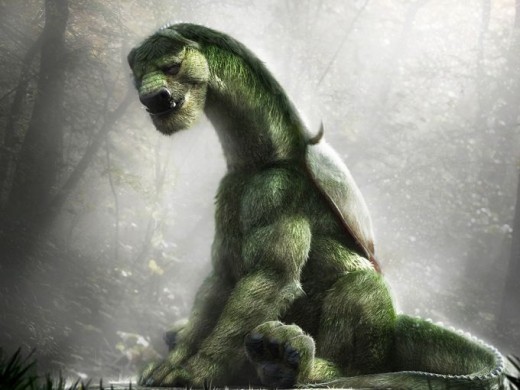 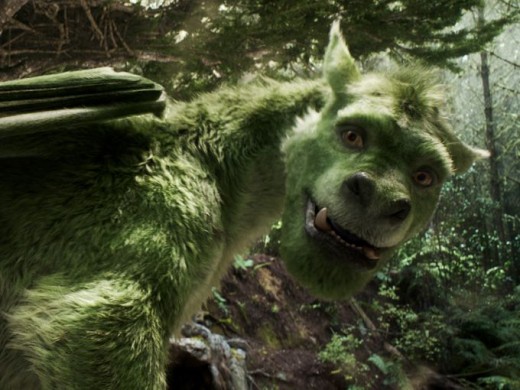 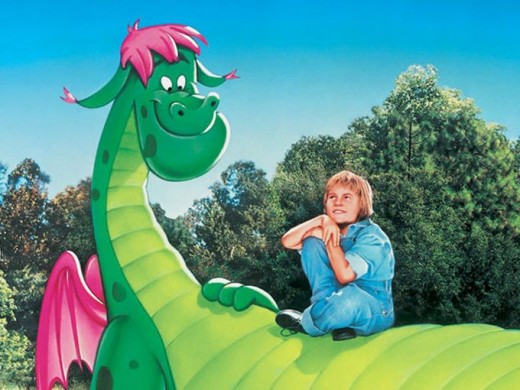