The third part of the Hollywood Comedy movie Hangover3’s new trailer and sequel has been released. A film that is directed by Todd Philips and is made by Legendary Pictures has following stars showing their performances like Zach Galifianakis, Ed Helms and Ken Jeong and Bradley. Hangover3 will be released in the cinemas on 24th May 2013 which is considered to be a nonstop comedy film, filled with many laughs.  The previous two parts of this film were very successful making a record business of 467 and 581 dollar which should be kept in mind. 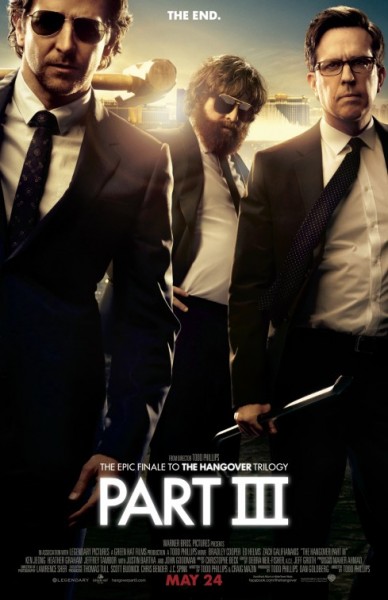