The trailer of Holly wood Block Buster 2011 animated comedy movie The Smurf’s sequel Smurf 2 has been released. The sequel of Belgian Comic based film The Smurf 2 has been directed Raja Gosnal which is produced by Jordan Carner.  A film written by Patrick in which two friends will be seen deciding how to release their friend who was kidnapped who is trapped by an Ill Intentioned. The film made under Sony Pictures and Columbia Pictures will be released on the 31st of July in the Cinema Houses. 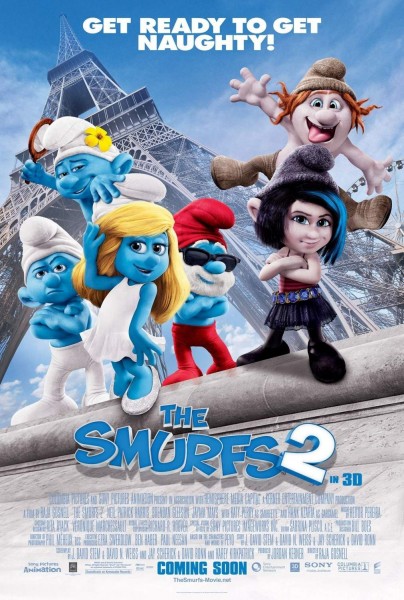