Continuous use of Internet harmful for Health 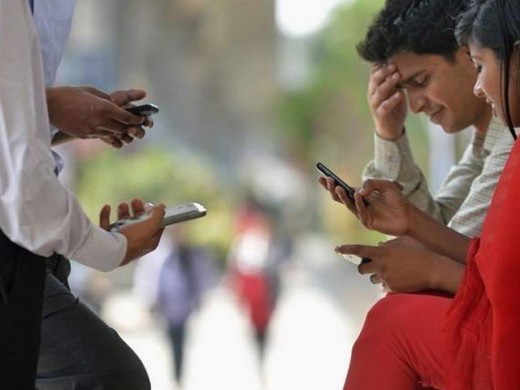 Just like an addictive person gets negative effects on his health initially after leaving the addiction and he feels week physically and mentally, the same happens with continuous internet users as they face dangers of high blood pressure and increased heart beat after closure of internet, according to a new research.

The research was done by Britain’s Swansea University’s Professor Phil Reed in which 144 people between 18 to 33 years of age were included and the results show that heart beat and blood pressure of most of these people increased after closure of internet while it also increased their anxiety.

It was also known through results that the people participated in the research had normal heart beat while the internet was working. But after the internet was offline, the heart beat and blood pressure of few of these people increased up to 4% while blood pressure of few other people increased even more. Nervous tension was also seen in the people included in the research.