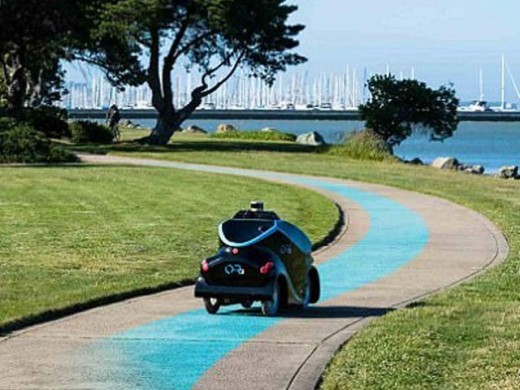 Dubai, The patrolling automatic robot cars are introduced in Dubai after the robot police officials. These cars have the capability to recognize the criminals. 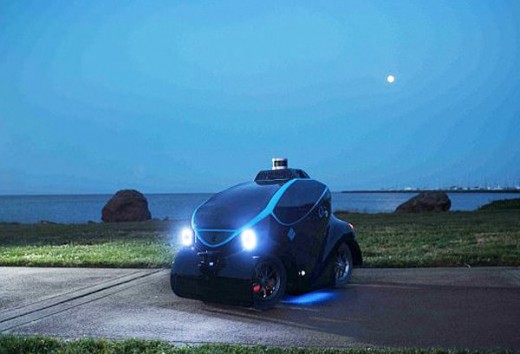 Dubai polices presented the robot police soldier few days earlier and his news were spread in the global media. Now in the second phase, such vehicles are introduced in Dubai, which run in automatic way and they can keep an eye on the criminals and other activities, when they patrol on the roads. The commander in chief of Dubai Police said that Dubai is taking interest to use the latest technology to eradicate the crimes.

The smart before small robot cars will be looking patrolling on the roads of Dubai at the end of this year. The biometric software, scanner and camera looking at 360 degree are equipped in these cars. If the car feels that the ground supervision is not enough, then it can launch a drone, so that it can carry out aerial view of the area. 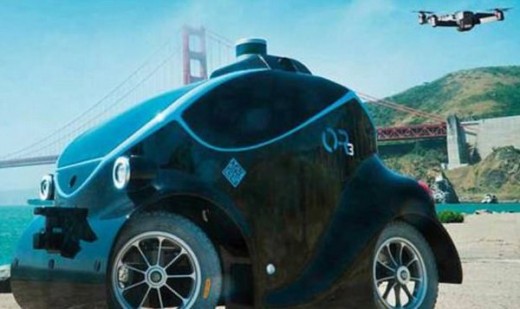 The police officials can switch on or off the vehicle through their fingerprints. These robot cars will also be used for the safety of the tourist points and for the foreigners because about 15 million tourists visit Dubai every year. Dubai police has also appointed the robot police officer to help the people and keep an eye on the criminals. It is expected that there will be 25% automatic robot and they will not be the human beings.