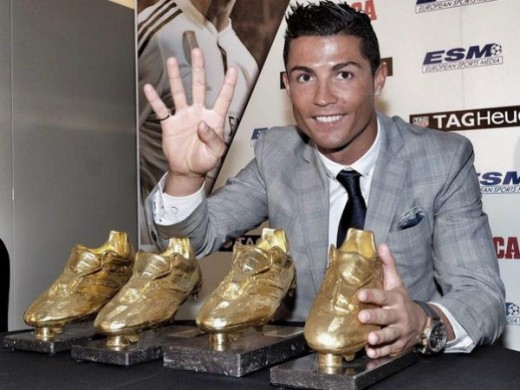 Madrid, The world known and super star footballer, Cristiano Ronaldo of Real Madrid and Spanish Portugal player, won  the Golden Boot award for the fourth time and he set up the world record.

Ronaldo showed the best performance in European domestic season, when he represented the Real Madrid in Spanish league, La Liga and he scored 48 goals in 35 football matches and won this title for the third time. He won this award for one time, when he represented British club, Manchester United.  In this way, he won this award for four times collectively in his football career. 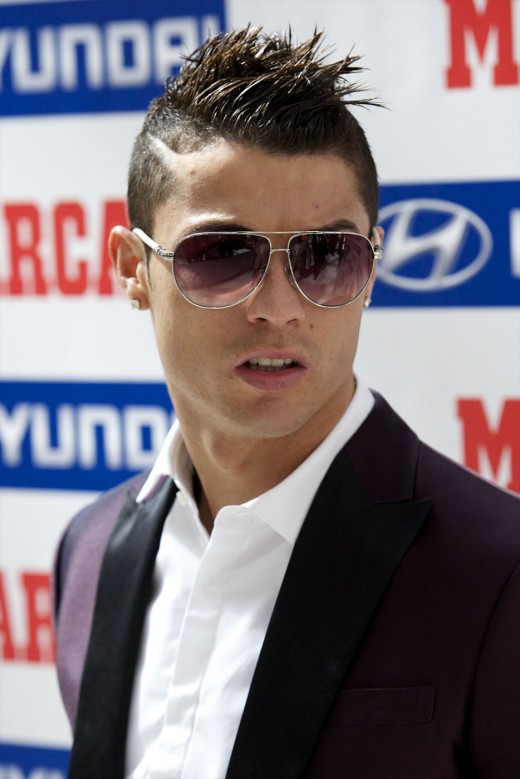 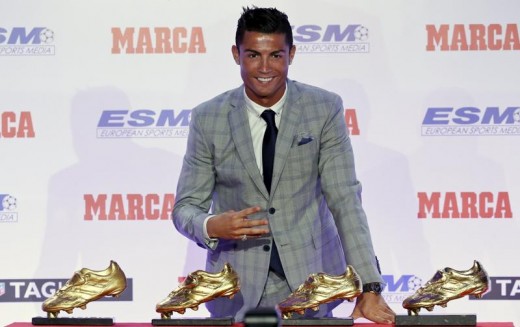 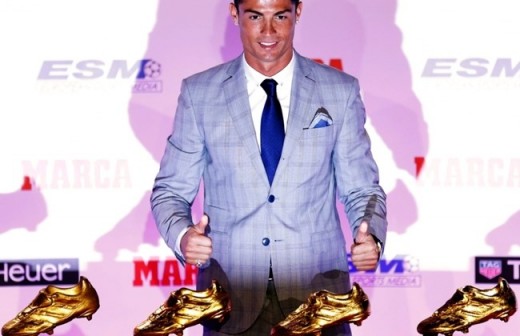 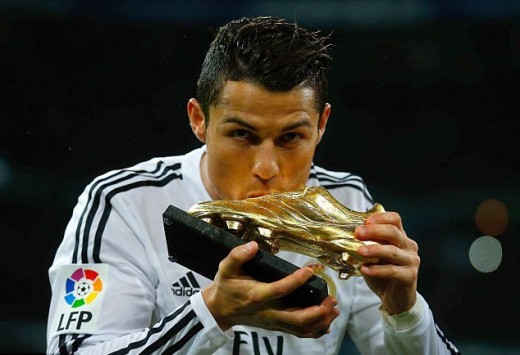 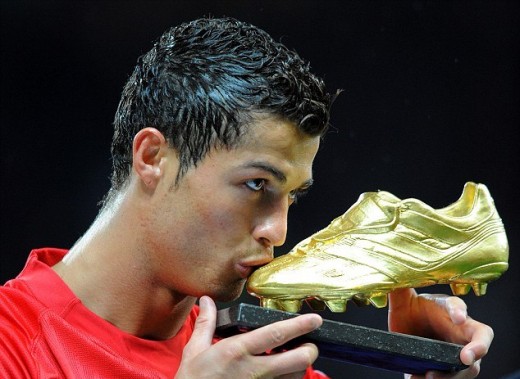