The viewers can find one of the biggest hits at Pakistan Auto Show 2020 recently and this auto show has released the multiple cars, which they are going to introduce in the country. Cultus Killer D-20 Tests on Pakistani Roads by BAIC. 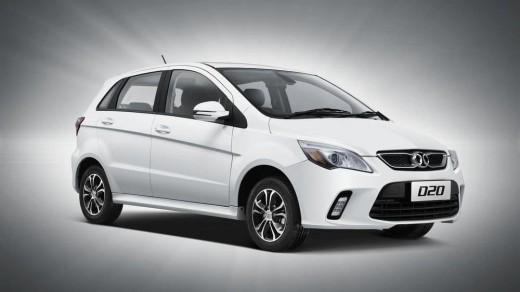 The hatchback D-20 of BAIC was seen on the reads being tested and it showed that the company is planning to bring this car in the local market. This car is equipped with two four-cylinder engine with 1300 CC and 1500 CC engine capacity and both the vehicles are coming with 5 speed manual transmission or 4 speed automatic transmission. 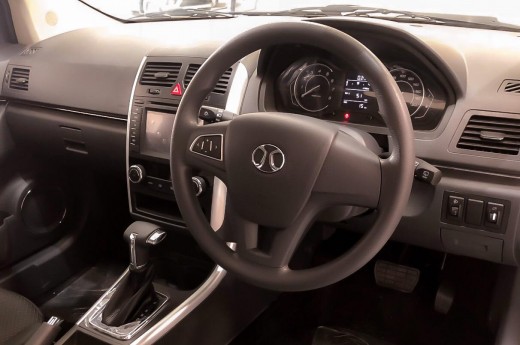 BAIC in involved in the partnership with various leading brands including Mercedes-Benz so that they can develop the tech and D-20 has various technical and structural parts. You will see them on the local version, when it is launched in the market. The 1300 CC version gets the 102 hp and 1500 CC has the 116 hp and these two versions are naturally aspirated petrol powered engines, which are added with EFI technology. This car is added with the different interesting features including ABS, Electronic brakeforce distribution, dual air bags and ISOFIX child seat anchors and others.