He sent a message on the social media site, Twitter on the release of the trailer of Hollywood star, Sylvester Stallone and he says that his every role is wonderful and amazing. 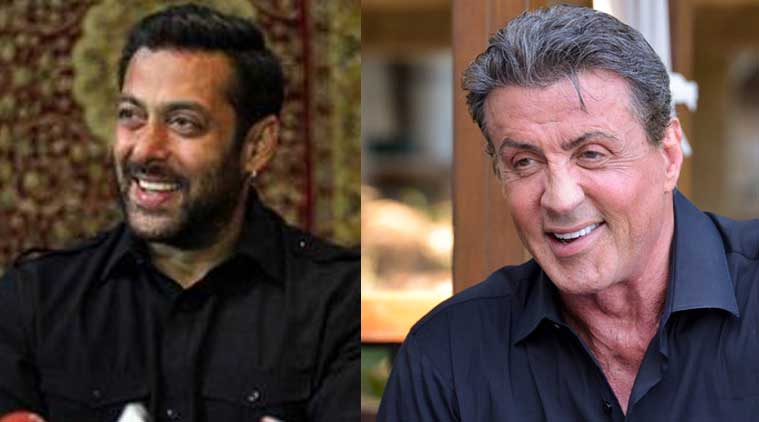