Bollywood new film “Daawat-eIshq” was set to release on 5th September but now it will release in the cinemas on 19th September.

According to Yash Raj Films, the change in the release date of film is due to take a new special marketing idea of film promotion by Yash Raj Films and they need more time to implement on that idea.

This film is written and directed by Habib Faisal while Aditya Chopra is producing the film. Important roles in this film are performed by Aditya Roy Kapur, Parineeti Chopra, Anupam Kher and TV star Karan Wahi. 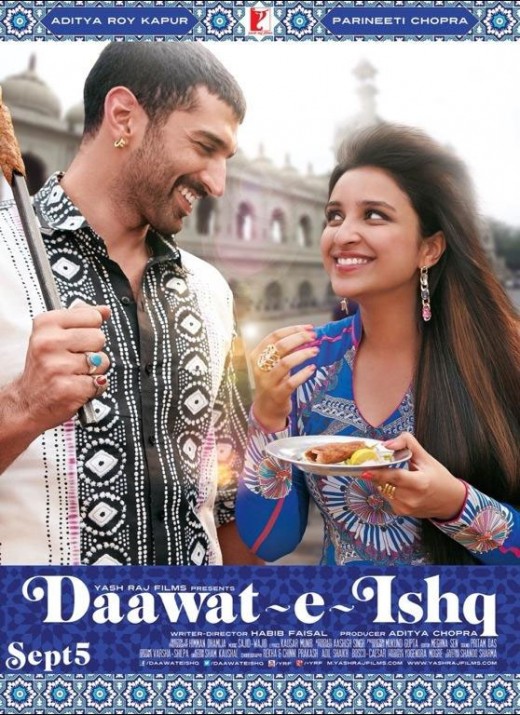