Deepika Padukone and Rajinikanth in Robot 2 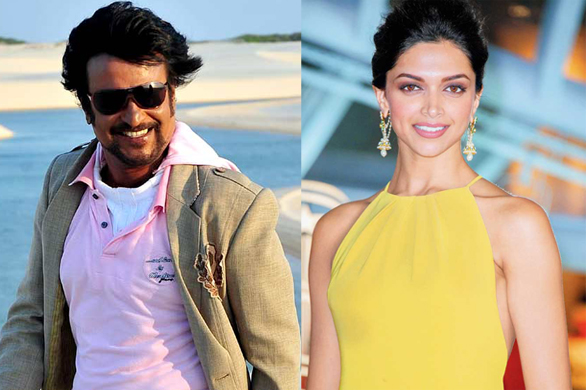 Rajinikanth and Aishwarya Rai were the main actors in 2010 Tamil film “Robot” which was liked by the fans very much and the film made new records on Box Office. Now director Shankar has announced to make the sequel of the film.

According to media reports, main roles in the sequel of film “Robot” will be performed by Rajinikanth and Deepika Padukone while final announcement about the shooting of this science fiction film will be made later. Film “Robot” was presented after dubbing in various languages.