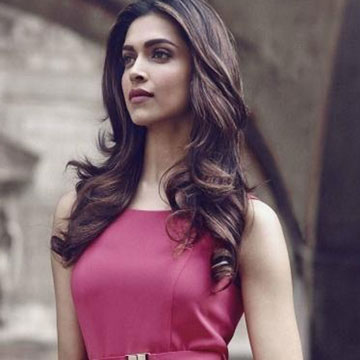 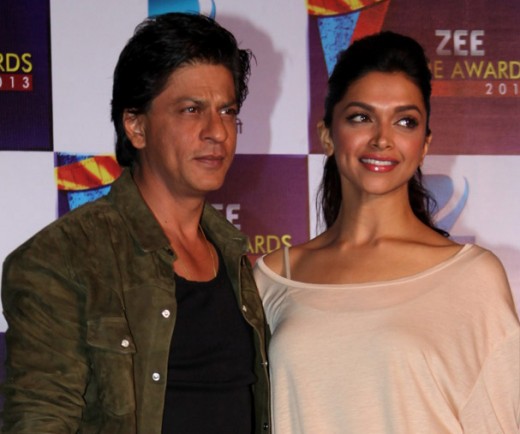 According to the media reports, Bollywood dimple girl, Deepika Padukone requested with Shah Rukh Khan that he may extend the date of release of his movie, ‘Dil Walay’. She says that this is very important movie of her career and she does not want that both the movies strike with each other. On the other side, Shah Rukh Khan did not make any decision on the release of his movie. It is said that movie, ‘Dil Wale’ of Shah Rukh Khan and movie, ‘Bajirao Mastani’ of Deepika Padukone are going to release on 18 December.