Venice, In the Venice Film festival, the movie of Latin America got the popularity. In the film festival, the Venezuelan movie, Desde Alla was awarded with the gold line award , which was made on the disorder and terrorism in the capital city, Caracas of Venezuela. 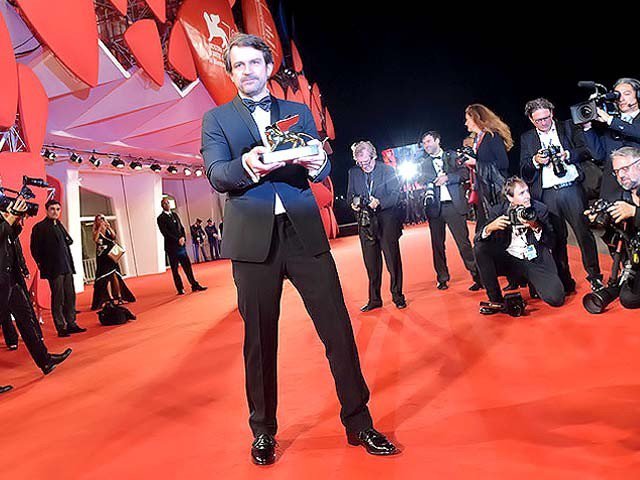 This is the first movie of Director, Lorenzo Vegas, who showed the story of a rich person. He was involved with a young person sexually, who belongs to a gang of the city. According to the international news agency, he received this award and he announced that he wants to attribute this award of Venice Film festival to his wonderful country, Venezuela.  He said that they knew there were many problems and they can be removed, when these problems will be discussed. He also said that these movies could help the Latin American countries and they can cooperate to get the lesson from the mistakes of the past. On the other side, the Argentinean movie, ‘The Clan’ was awarded with the second award and the director of the movie, Pablo Tarapero was awarded with the Silver Line award for his best direction. This movie was based on the crimes, which were spread in Argentine and it was included in the successful movies of Argentine.

The story of the movie was based on the real story of common family of Buneous Aries, which abducted the richest people for money, then they killed them. The director of Mexico, Alfonso was the president of jury in the Venice Film festival current year and he said that he was pleased for the Latin American movie to won these awards. The second award of the grand jury was given to American comedy movie, ‘Fantasy Anomelisia’, for which Duke Johnson and Charlie Koffman were the directors of the movie. The French actor, Febrous Lochini was given the award of best actor, who performed the role of Judge in the movie, ‘La Hermine’ of Christine Vincent. The Italian actress, Valeria Golino was awarded with the best actress award for movie, ‘Pramore Vostro’.