Diarrhea can protect our Intestines

The disease of diarrhea affects more than 2 billion people around the world and kills millions of people but now the experts have told that diarrhea is a human friendly disease that helps to protect our intestines from severe attacks of microbes. 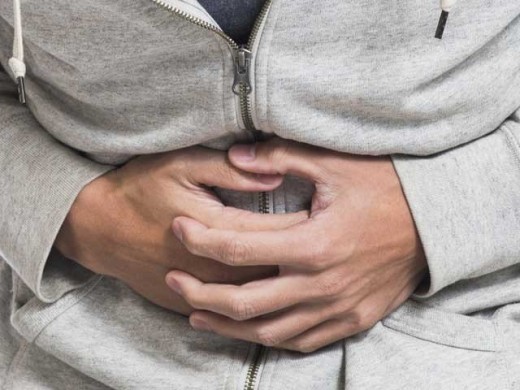 It means that in the absence of diarrhea, dangerous bacteria will weaken our intestines and ultimately destroy them which will result in death.

There is debate among medical experts since centuries that diarrhea is not only fatal but it also has a positive effect and its purpose is to save the human body from a big disaster and harm. But it wasn’t clear that how the immune system related to diarrhea acts. Several researches in the past regarding this matter could not prove significant.

Therefore, medical experts of Brigham and Women’s Hospital Boston decided to conduct detailed experiments on rats that would pave the way for experiments on humans. During these experiments, a group of mice was infected by those bacteria that causes diarrhea in mice. As a result, higher amount of protein “Interleukin 22” started to produce that collected at the inner side of intestines and forced these cells to prepare extra amount of another protein “Claudin 2”. Claudin 2 protein works together with cells of intestines and secretes more water from intestines as compared to normal routine. It means that dysentery and vomiting in diarrhea is caused by this protein.

They also found that vomiting and dysentery not only excretes large amount of water but also large amount of harmful bacteria from the body. If these bacteria remain in the body for too long then they can produce irrecoverable damage to intestines and it can take longer than a month to recover from the disease. If the actions of these bacteria become uncontrollable then they can also cause death by breaking intestines.

The experts say that the absence of Interleukin 22 and Claudin 2 proteins can increase the deaths from diarrhea many folds. Now they are busy to do the same research for humans in the next stage and they are hopeful to get permission from FDA.