Dilwale to Release on 21st December 2015 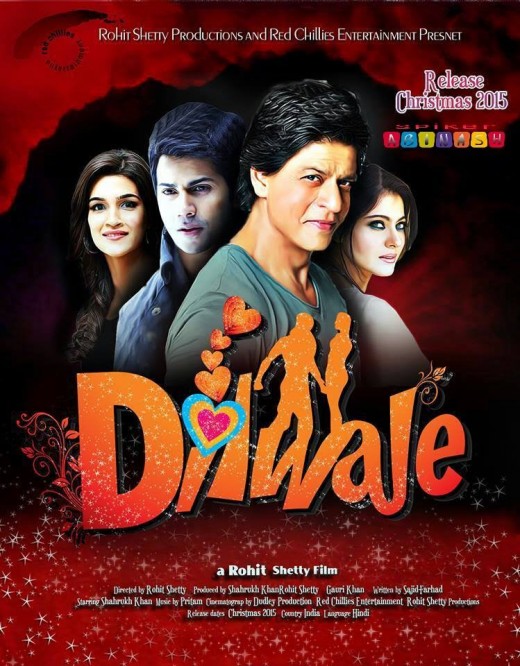 Mumbai, Bollywood star actor, Shah Rukh Khan and Kajol performed in Indian movie, ‘Dilwale’, which will be released on 21st December. The movie is entered in the final stages of the film production. Rohit Shethi is the director of the movie while Gauri Khan and Rohit Shethi are the producers of the same movie. In the main cast of the movie, Kajol, Shah Rukh Khan, Varun Dhawan and Kriti Sanon are included. The shooting of the movie is going to be completed, which is being conducted in Indian Hyderabad. The cast and crew of the movie are now in enjoying mood as most of the shooting has been completed and they have some fun on the sets.