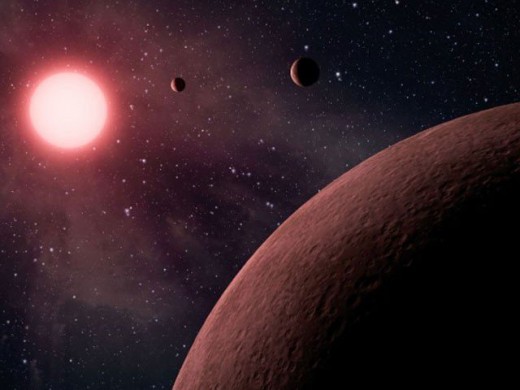 Kepler, the space mission sent by American space agency NASA for discovery of planets, has discovered 219 planets outside solar system while at least 10 among them are similar to Earth and can support life.

According to a report by American media, program’s scientist Susan Thompson said in a press conference in California’s AIMS research center that two of the newly discovered planets are similar to earth as their surface is rocky and they are revolving around their sun at a distance that the water will be on liquid state in case of water there which means that there could be life on these planets.

After discovery of these 219 new planets, the number of total discovered planets by Kepler space mission becomes 4034 and 2335 among them are confirmed to be planets. Under this mission, 30 earth-like planets have also been discovered.