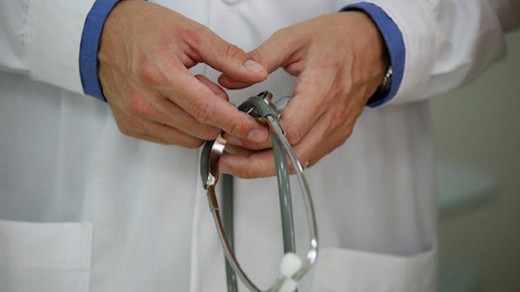 The government will distribute about 25 million Health Insurance Cards under their Health Insurance program. The Federal Minister for National Health Services, Regulation and Coordination said on Sunday that the federal government will start the health insurance programs in the country and the 25 million health insurance cards will be distribute among the poor and needy in the start of the next month.

He visited Benazir Bhutto Hospital and he asked about the health and treatment of the patients and he also visited different wards. He talked with media and said that the federal government will declared its new health policy. He said that the government is going to solve different issues in the healthcare system and the previous governments did not pay the attention to this sector. They failed to develop the national health policy and they were failed to meet the health related targets.

He said that all of the efforts are being made to bring some changes in health sector and Pakistan Tehreek-e-Insaf (PTI) has started giving preference to health sector and the party was working to formulate policy to deal with health related issues and challenges. The minister said that there is need to spend more money on public health and the basic health centers would be upgraded to give relief to people and the efforts would be made to settle the issues of the young doctors.

The government will establish 4 new hospitals to provide the facilities to the people and the government hospitals has faced the shortage of staff and this issue can be settled by advertising of the new jobs. The minister urged that health was top most priority of the government from the very first day and in the near future, some major developments will be made in this sector. He further added that the nursing school, college and university would be set up to meet the shortage of the nurses in the country.