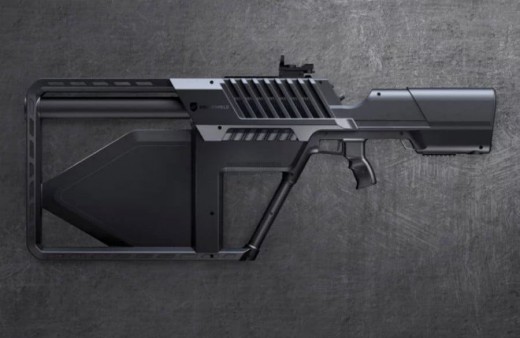 London, The drones are prepared across the world in large numbers and they are creating different issues. However, a very effective and modern gun has been prepared, which can help to hit the drones very easily.

The drones are prepared for fun around the world and now they are working on the technology to get rid of them. The drone shield company has manufactured the drone gun for its solution. This drone gun can block different frequency and it can hit various kinds of drones. Now drones are used for the photography and for delivery of pizzas and they can be dangerous at different places. These places are very sensitive like no fly zones, sensitive departments, airport and other government installations. The drones are also used to smuggle the banned items and drugs in the jails and other locations.

The first drone gun was made in 2016 and now it has been improved. It has the special quality that it can disturb the signals receiving by these drones at the distance of two kilometers. Now the guards do not need to remain alert by holding the gun and in this way, this gun makes the unseen bubble so that the drone can be made useless and hit it. 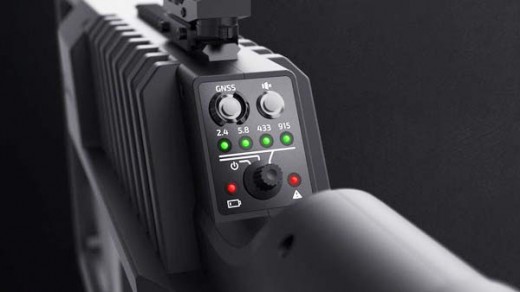 There is an option in this gun is that you can control the drone and also push it there on the same place from where it was flown. It means you can become the pilot of drone of others. In the second option, you can affect the GPS signals of the drone and you can force it to land immediately. In this situation, you can arrest the drone to carry out the investigation. This drone gun is very light and it can damage the drone from 433 GHz to the 5.8 GHz band.