Each Player of World XI Will Get $1 Lac 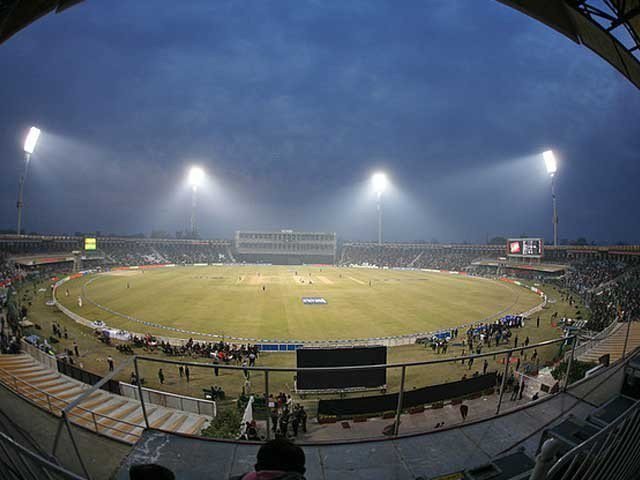 Each Player of World XI Will Get $1 Lac

Lahore, The suggested world eleven will tour to Pakistan and each player of this world eleven will get $1 lac. According to the British media, Andy Flower will be coach of world eleven, who is also the coach of the English cricket team. He will also select the team of the world XI and this team will play three T20 matches in Lahore and every player of the world XI  will get at least 75,000 pound, which will be equal to $1 lac. The players will join the training camp in Dubai and they will join it before the start of the series.

Rag Dakison is the security officer of the English cricket board and he visited Pakistan last month to check the security arrangements. He will hand over the security report to the players association and the players will make the decision in the light of this security report. ICC hopes that the tour of the world XI will help to restore the international cricket in Pakistan.