The Auto Expo was managed in India in which the vehicles are exhibited and the electric vehicles dominated the expo. There are various auto manufacturing companies, which have started the production of electric vehicles. The Indian local company, Tata has introduced the version of EV. Tata Motors has introduced the vehicle, ‘Racemo +’ at Auto Expo 2018, which is an all electric variant of company Racemo sports car. The electric is added with 200 hp electric motor and lithium-ion battery pack and it powers the engine to cover the distance of 350 kms in the single charge. 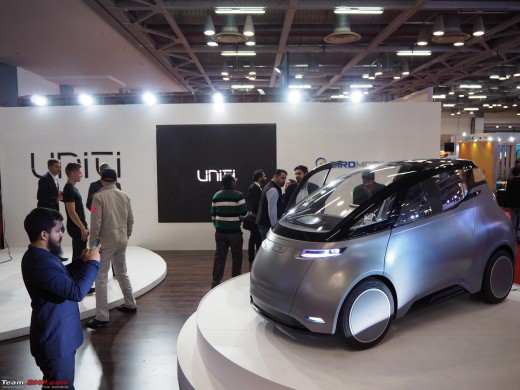 Hyundai has also introduced its electric vehicle in the market with the five door hatchback, Ioniq            at the Auto Expo 2018 and it is powered by the 118 hp electric motor and it can produce 295 Nm of peak torque. Ioniq is added with 28.9 kWH battery pack and it has the driving range of 280 km in the single charge. 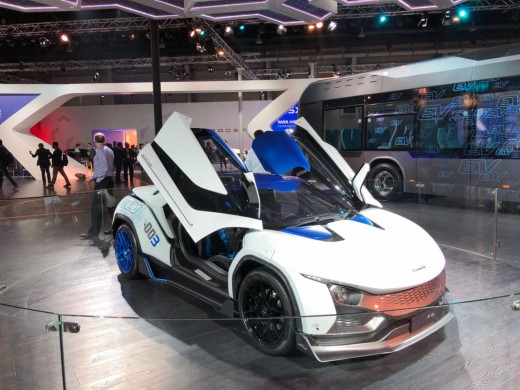 Mercedes Benz has introduced the all-new EQ concept to the Auto Expo 2018 and it is also powered by the 400 hp electric motor to travel 500 km on the single charge. Mercedes claims the EQ concept to do 0 to 100 kmph under 5 seconds. 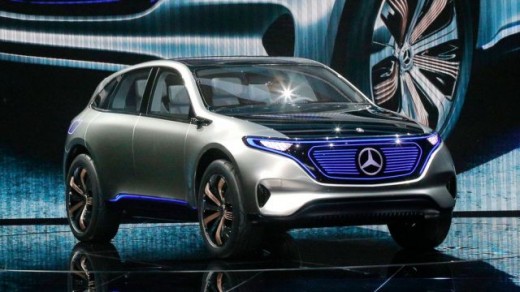 Among the well known car brands, there are some of the new and they have launched their own vehicles in the auto show. Uniti electric is the product of Swedish automotive start-up, which is called Uniti and it has been exhibited in the auto expo 2018. This vehicle can cover the distance of 200 km in the single charge. This car is manufactured by the recyclable carbon fiber body and it has the organic composite interior. 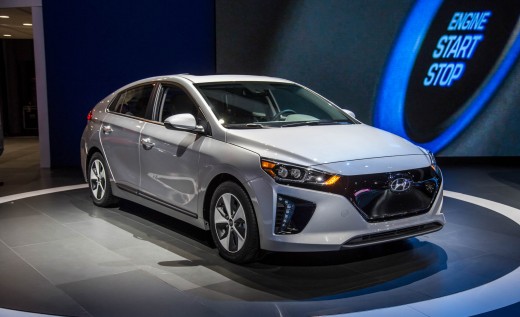 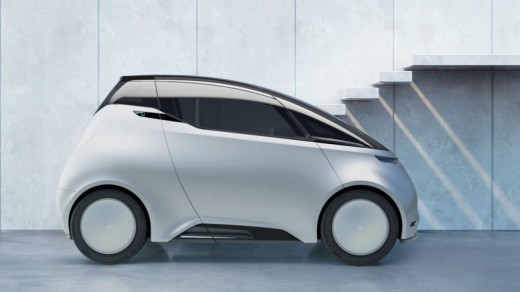