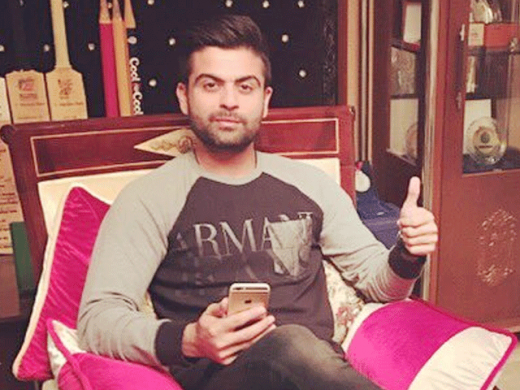 He took this selfie on the eid with his wife and son and he shared this selfie on the twitter and thousands of people liked it and they also shared it further. He also wrote the message with the picture, that heartiest congratulation from him and his family to all of the people. 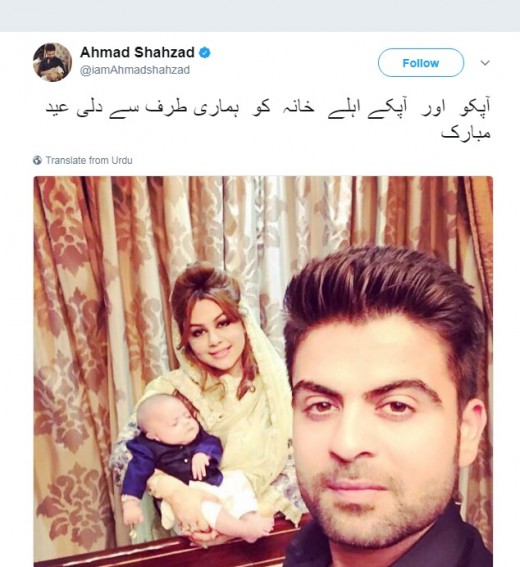 Ahmed Shahzad is out of form and he played only one match against India. The he was dropped from the team and Fakhar Zaman was included in the national team and he played brilliantly and he played the important role in winning the title for the team.