Bollywood filmmaker Farah Khan has taken the place of Salman Khan in reality TV show “Bigg Boss 8”. Salman Khan could not complete the session 8 of show due to the schedule of his film “Bajrangi Bhaijaan” and Farah Khan will be the host of the show for next four weeks. Farah Khan said in an interview that she will not copy Salman Khan in Bigg Boss. She knows it’s a challenge to copy him but she is worried about the comparison. 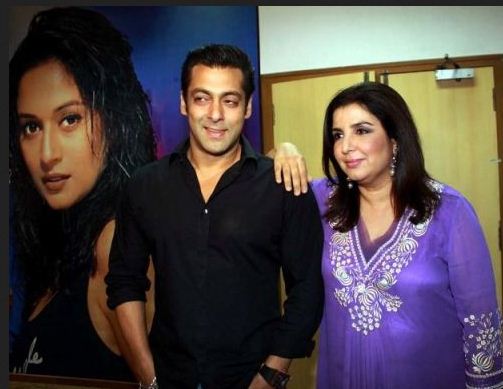 She said she will retain her style in the show and she’ll not copy Salman. She said comparison is necessary but she will not be impressed with that. Salman Khan said that he is he is feeling calm because his show is in protective hands. The competition will be much tenser in the next programs. The participants have to face five challenges which they have to complete.