The new trailer of the sixth part of the Hollywood Block Buster action series Fast and the furious has been released which will prove to be very successful in the Box Office. Different actors especially Van Diesel, Paul Walker, Van Johnson, Mishal Ruder Rigoni will be seen in the films and the role of villain will be performed by Luke Evans in the film which is directed by Justine Linn. In the previous version of the films Brian Okonen and van Diesel were seen making a theft of 100 million dollar are now seen having left that occupation. In this series Van Diesel and Brian have agreed to help the police regarding a very clever criminal after clearing their names from the police list. The film is a combined production of Van Diesel and Clayton Town Sand which is directed by Chris Morgan, it is expected to be released in the cinema houses of America and rest of the world on May 24th. The shooting of the film is expected in the Island of Scotland and Los Angeles. 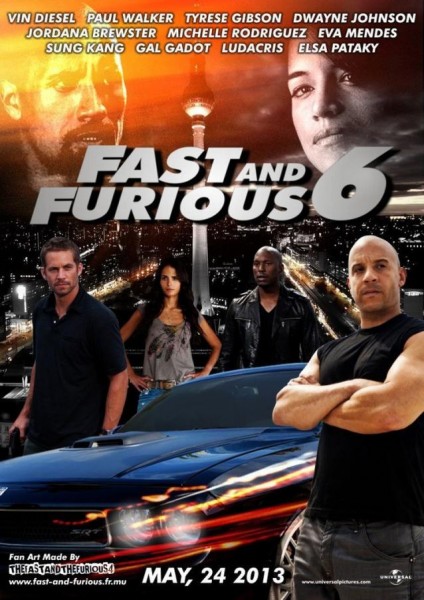