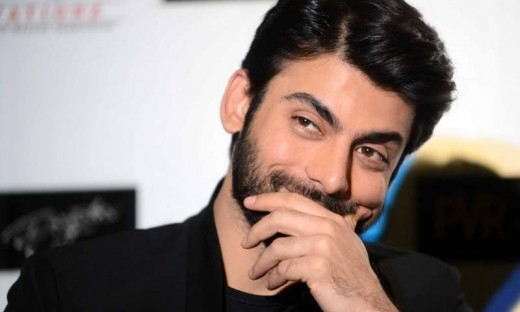 Bollywood leading director, Karan Johar has started the shooting of his new movie, ‘Ae Dil Hai Mushkil’ in London in which Anushka Sharma, Ranbeer Kapoor and Aishwariya Rai are performing the leading roles in the movie. But Fawad Khan was selected for a brief role. The Indian filmmaker, Karan Johar appreciates his artistic capabilities and he decided to give him the leading role in the movie like all other Indian stars. Fawad Khan has already performed in the Karan Johar movie, ‘Kapoor and Sons’. For this reason, he did not think it suitable and reasonable to select him for the brief role and cast him for leading role in the movie. He has given him the role in the movie equal to Ranbeer Singh. Now he will become the part of the shooting team of the movie in the European city, Vienna.