Fawad Khan to Perform in another Bollywood Film soon

There are reports that Pakistani actor Fawad Khan, who performed in Bollywood film “Khoobsurat” along Sonam Kapoor, will now perform in new Bollywood film “Udta Punjab” along with Kareena KapoorKhan. 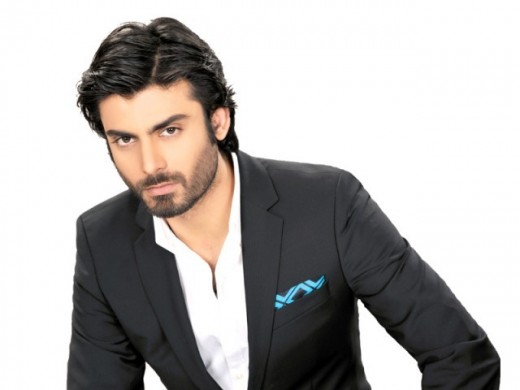 According to information, Pakistani actor Fawad Khan is now going to perform with another actress while he performed successfully in Bollywood previous year. This new actress is nothing else than Kareena Kapoor Khan and the fans will show this new pair in the upcoming film “Udta Punjab”.

It is the same film in which Kareena Kapoor refused to perform with young actor Ayushmann Khurrana and said that now she doesn’t want to perform with young actor. Due to this reason, the filmmakers have taken Pakistani actor Fawad Khan in place of Ayushmann Khurrana, according to reports. Another special thing in this film is that Kareena’s former boyfriend Shahid Kapoor will also perform in this film along with Alia Bhatt.