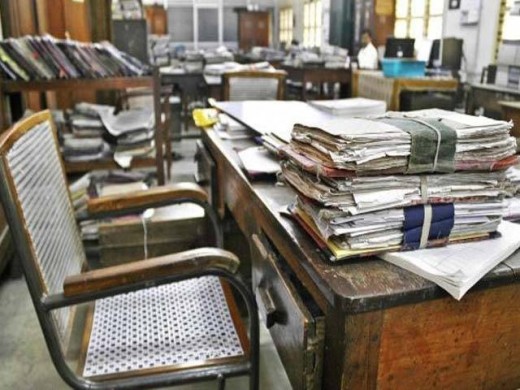 Islamabad, Federal government has doe 10% reduction in their budget of all ministries and divisions and put ban on creation of the new vacancies. Federal govt bans new govt jobs.

The federal government has started the financial management policy and under this policy, the 10% reduction is announced in the current expenses in all ministries and divisions including all subordinate departments. The government also put bans on the creation of new vacancies in the ministries and divisions. The new vacancies for the development projects will be created according to the requirements with the approval of the authorized management. 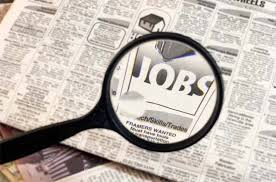 The government also put ban on all of the development and non development projects in the subordinate departments including all ministries and divisions during the current financial year 2018-19 and bans on the buying of all vehicles except motorcycle. Although they can get the NOC from the Ministry of Finance and they can buy the operational vehicles in order to maintain law and order situation. The government has established the four members committee headed by the Additional Secretary Finance (Expenditure) to analyze the matters to create the vital new vacancies for the development projects and buying of the operational vehicles for the departments, who are responsible to maintain law and order situation. The members of the committee will be senior joint secretary and joint secretary (expenditure) and an officer with minimum 20 grade of the concerned ministry and the relevant financial advisor.

The ministry or division, which needs to create new vacancies for their development projects, they will send their application to this committee and it will decide about the application.