Lahore, Federal Investigation Agency called the suspended cricketers to attend the office of FIA to carry out the investigation in the spot fixing and they also made the requested to include the names of the players in the ECL.

There are five players, including Muhammad Irfan, Khalid Latif, Nasir Jamshed, Shahzab Hassan and Sharjeel Khan, who are found involved in the spot fixing case and they are suspended from plying cricket. FIA called these suspended players to carry out the investigation. These players will appear before Cyber Crime Cell and they will get recorded their statements. Both the players, Khalid Latif and Sharjeel Khan will appear before the officials of FIA to record their statements on 21 March 2017. 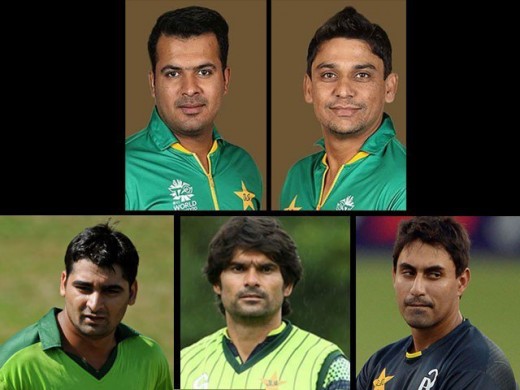