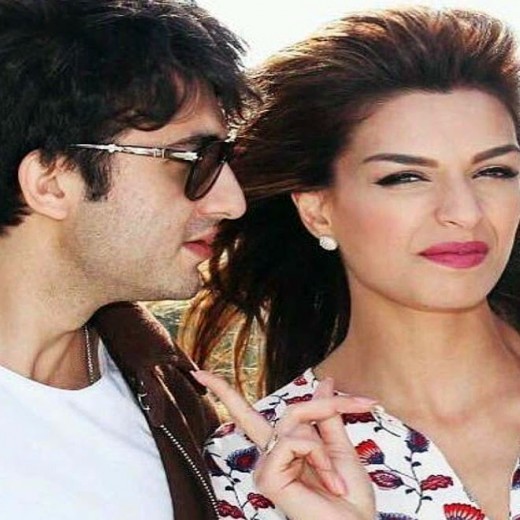 Chairman Pakistan Film Producer Association and famous filmmaker and director, Syed Noor, said that film “Chain Aye Na” has been censored by ‘Punjab Censor Board’ while the film will also be presented in ‘Sindh Censor Board’.

Syed Noor said that film industry is reviving from Karachi due to which he also completed this film in Karachi. He was talking to president and CEO Waliullah Khan in the office of SME Foundation & Business Solutions Ltd. Syed Noor said that lack of modern technology and low standard cinemas were causes of decline of film industry while promotion of his film “Chain Aye Na” is underway.

This film will be released on 11th August in cinemas which is the combination of modern technology, senior and junior actors. Lead roles in the film are played by Nadeem, Mustafa Qureshi, Atiqa odho, Behroz Sabzwari, Adil Murad, Shahroz, Sehrish Khan, Sobia Khan and others.

On that occasion, Waliullah Khan said that their organization will fully support people related to art.