Film “Raees” gets NOC from Indian Censor Board

Indian Censor Board has given release certificate to Shah Rukh Khan and Mahira Khan’s film “Raees” after cutting of 6 dialogues.

There were chances of ban on film “Raees” due to presence of Pakistani actress Mahira Khan but the efforts to ban this film ended after meeting between Shah Rukh Khan and Hindu extremist leader Raj Thackeray and now the certificate to release this film has been provided.

According to Indian media reports, Indian censor board has given the certificate of “U/A” to Shah Rukh Khan’s film “Raees” but it has also directed to cut 6 controversial dialogues in the film after which the time of the film has been limited to 2 hours and 20 minutes. The film will be release on 25th January 2017.

It should be cleared that Shah Rukh Khan, Mahira Khan and Nawazuddin Siddiqui have performed lead roles in film “Raees”. 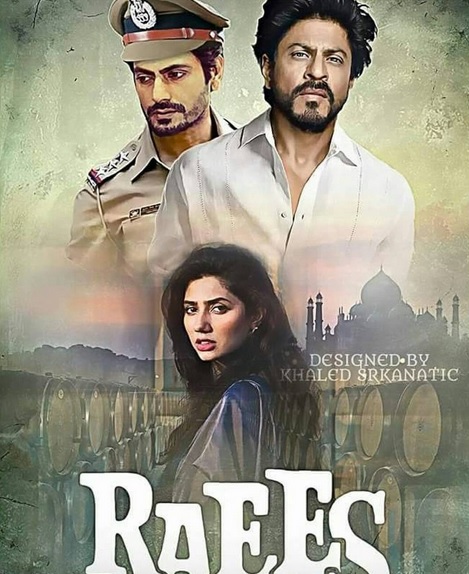 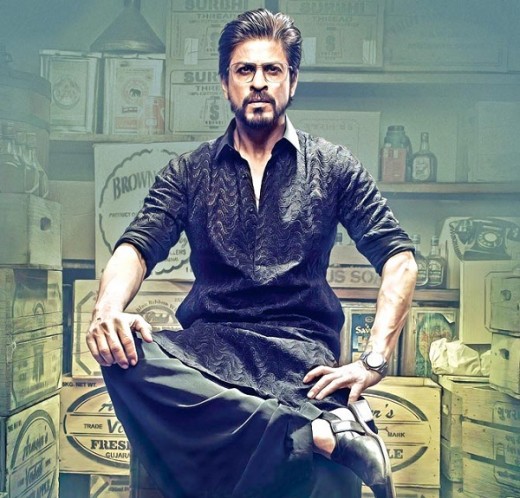