Like its 1stpart, the supernatural forces start disturbing a family in this sequel also and then extraordinary investigators reach to find these supernatural powers. In the 3 days of its release, the film earned Rs. 4.21 billion and remained on top of box office. 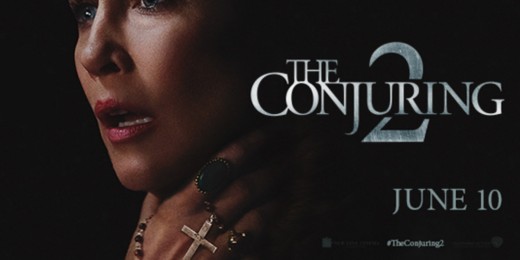 Film “Warcraft”, released during same week, remained at 2nd spot by earning Rs. 2.54 billion. The story of this film revolves around a war between humans and a dangerous creature in which humans tries their best for their defense.

The movie remained on 3rd spot this week is “Noe You See Me 2” which is the sequel of the film of the same name. Now the four magicians in the film will reveal a conspiracy that will show the mastermind of the conspiracy but they will face several dangers during this task.

The film remained at 3rd spot by earning Rs. 2.4 billion since its release.