The story of this film, directed by Abhishek Chaubey, revolves around four different people who get attached with rising drug mafia and addiction in Punjab. 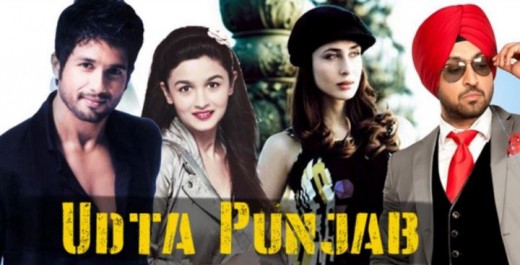