MTV has announced Movie Awards nominations for American films. This awards ceremony will be held in Los Angeles in which many stars will participate. Movies “Guardians of the Galaxy, Neighbors and The Fault in Our Stars” achieved seven nominations each. Along with that, the movies “22 Jump Street and Whiplash” got 5 nominations each while “American Sniper, Gone Girl and The Hunger Games: Mockingjay part 1” also succeeded to get nominations. We will get the result that which movie will get the “Golden Popcorn Trophy” on 12th April 2015. 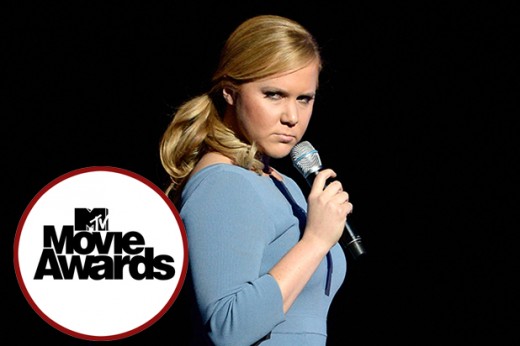 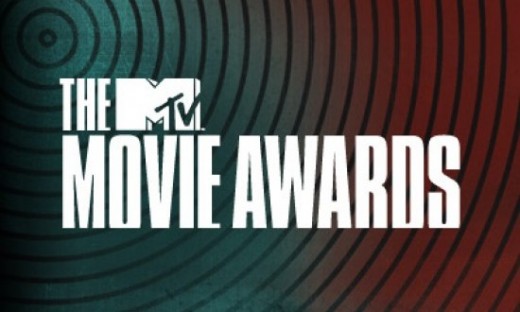