Bollywood actress Urvashi Rautela became emotional on online leak of her film “Great Grand Masti” before release date and started weeping while other actors in the cast of the film also could not hold their emotions.

In Indian film world, films are leaking online in internet before due date which produces negative effects on film business while films like “Udta Punjab” and “Sultan” also leaked online before their due date but even then it didn’t affect their business but now another film has leaked before its release after which lead film actress Urvashi Rautela and other cast of the film became very emotional.

Bollywood film “Great Grand Masti” released 2 days ago but it leaked online 22 days ago on internet for which whole cast of the film expressed its annoyance. Film actress Urvashi Rautela wept bitterly during a press conference while actors Vivek Oberoi and Aftab Shivdasani also could not hold their emotions during press conference. 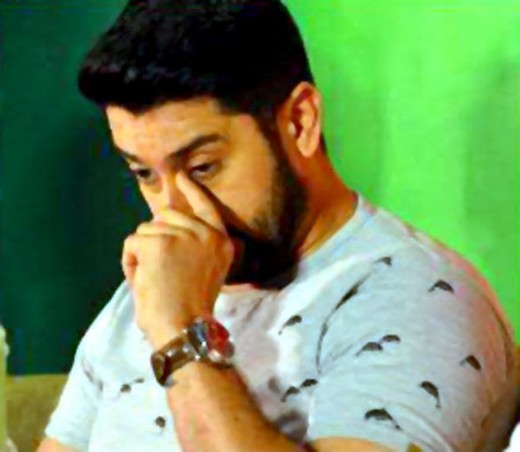 Actress Urvashi Rautela told that she worked hard for this film after which the whole team planned for promotion of the film but they could not promote film due to its leak because when people said they have seen the movie and liked her role then it was difficult to understand whether to smile or weep on that. He demanded from govt. to stop the online theft of films before their release to save any actor or producer from loss. 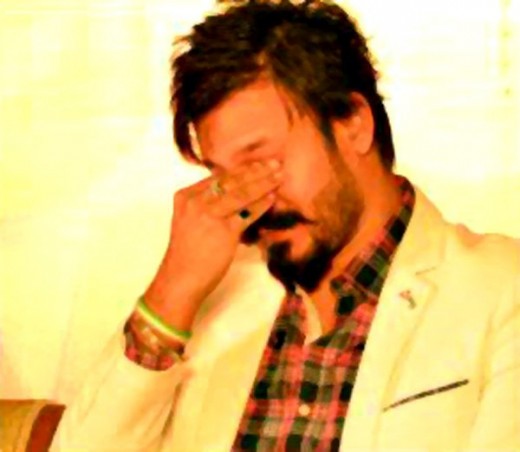