One of its models, M400 can be bought from eBay but civil aviation authority of USA did not allow this vehicle to fly. The trial of this car was done in 2001 and it is added with 8 wings and they change the direction in order to fly the car and 720 horsepower engine gives power to these wings. Due to movement of the wings, this car moves upwards like a helicopter and also lands on the ground.

According to Moller company, unfortunately this car did not get the license of FAA to fly in the air and if anyone buys it, then he cannot fly it in America. After buying, the company will make more changes in it and it will help to provide the approval of FAA. According to the company, various new technologies are adopted to prepare the engine and structure of the flying car and the investment of $150 million have been done over it.

The marketing director of Moller has mentioned the reason to sell this car that they want to sell a car and they want to gather the fund for their new projects. In the next model, the rotary engine will be prepared, which will run through hybrid power and various new improvements will be made in it. 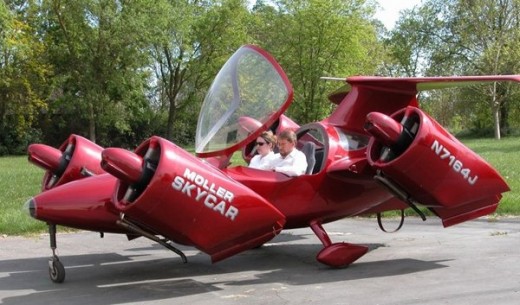 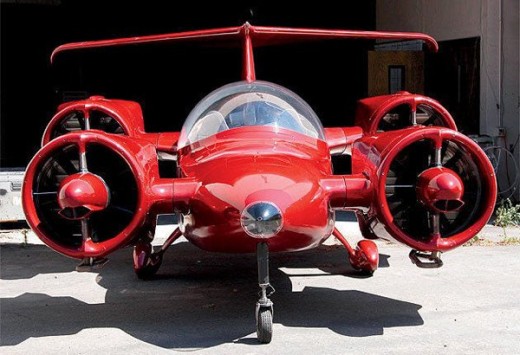 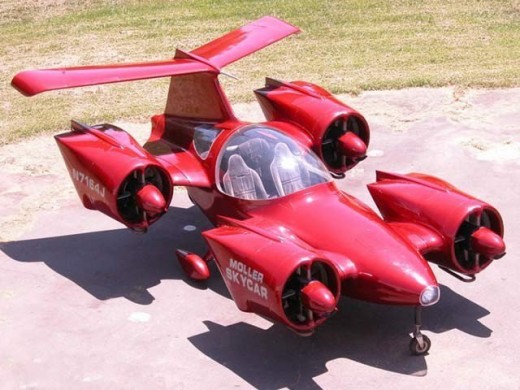