Islamabad, The first picture of the short movie on the life of first woman pilot Shaheed Marium Mukhtar of Pakistan Air Force appeared on the scene.

This short movie is going to be made to pay the rich tribute to first woman pilot of Pakistan Air Force, Marium Mukhtar, who was martyred in 2015 during a training flight and his plane was crashed. The leading director Sarmad Khost is directing this movie and the writer of the drams is Umaira Ahmed. Sanam Baloch is playing the leading role in this movie. 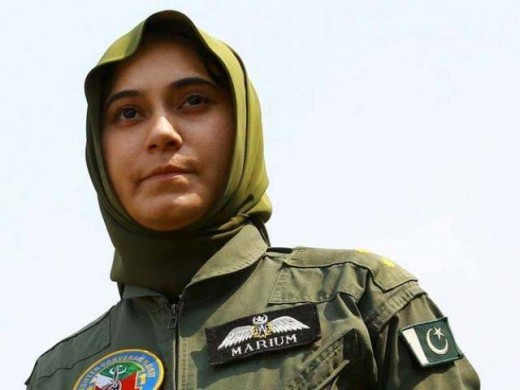